By CCN Markets: Coinbase is expanding its crypto debit card into six more European countries on Wednesday. After launching in the UK in April, the company saw “extremely strong take-up” for the card, and “blew past” the initial target of 1,000 cards. The Coinbase Card will now roll out in Germany, Spain, France, Italy, Netherlands, and the Republic of Ireland. On its blog, Coinbase explained: “Coinbase Card lets anyone with a Coinbase account in a supported country spend their crypto instantly worldwide. Since launching in the UK, Coinbase Card users have been spending their crypto as easily as the money 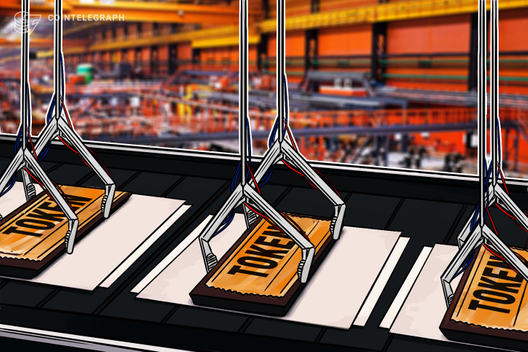