By CCN Markets: With reports indicating that the new trade deal with Mexico secured by the U.S. has some specifications that are not fully agreed upon by both countries, the prospect of the U.S. stock market has slightly declined in the past several days. The Dow Jones has slipped by 0.19% on the day, falling below the 26,000-mark following strong recovery from 25,522 to 26,197 at the week’s peak. However, according to Jason Hunter, the Head of Global Fixed Income and U.S. Equity Technical Strategy at JPMorgan, the current rally of the U.S. stock market may not be strong enough 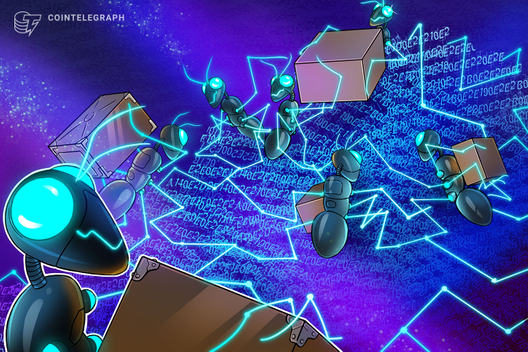