By CCN Markets: Less than 5% of crypto developers are women, according to an analysis of the 100 most popular blockchain projects submitted to GitHub, Microsoft‘s code-sharing site. The results are not scientific because they assumed a coder’s gender based solely on their user name. Moreover, there was no verification of whether the user was actually male or female. However, the results are not surprising considering the tech industry has historically been male-dominated. Analyst: 95% of Crypto Developers Are Men Journalist Corin Faife posted his analysis on Medium. Faife found that only 4.6% of “female” names were used for the

The post Crypto’s Gender Divide Surfaces: Only 5% of Coders Are Women appeared first on CCN Markets

Read the original post: Crypto’s Gender Divide Surfaces: Only 5% of Coders Are Women 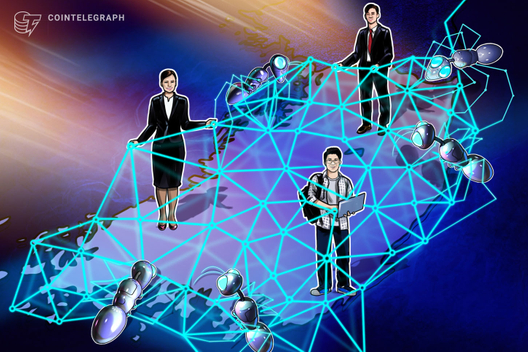