By CCN Markets: Facebook has revealed the white paper for its much-hyped cryptocurrency, “Libra.” After months of speculation, Facebook outlined the vision for its crypto project and released the testnet for its blockchain. “Libra’s mission is to enable a simple global currency and financial infrastructure that empowers billions of people.” Facebook announces cryptocurrency, blockchain and wallet Facebook’s also revealed a crypto wallet called Calibra. It will operate as a standalone app and via a button on Messenger and WhatsApp. It will power peer-to-peer transfers and eventually retail payments including purchases through Instagram. Facebook claims the Libra cryptocurrency is built on 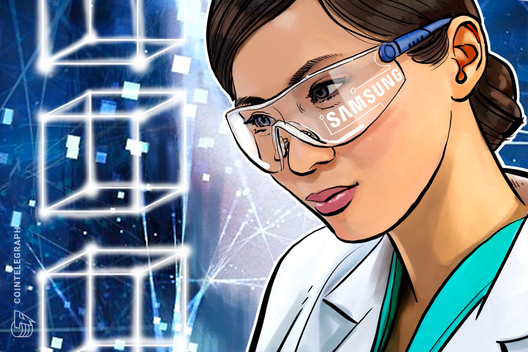