Facebook sat down with the United Kingdom’s finance ministry, the central bank, and other regulatory officials in what was presumably a pre-emptive move to win favor before announcing its own self-titled cryptocurrency, Libra. This new revelation comes from Reuters, which received the details from freedom of information requests and claims that the responses illustrate an […] 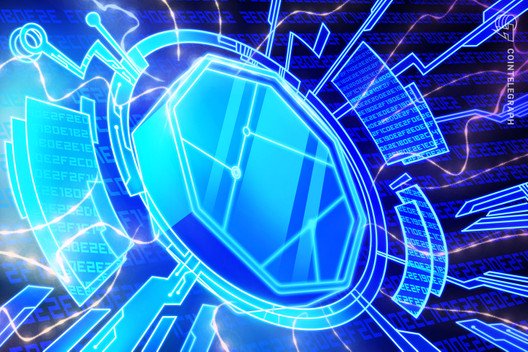 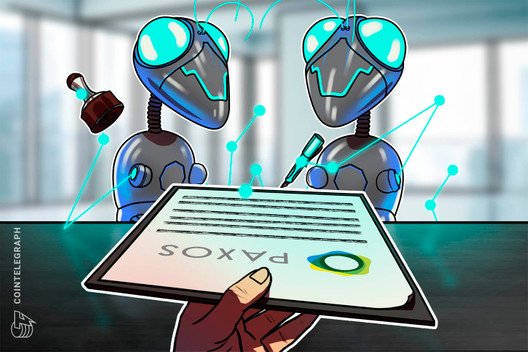 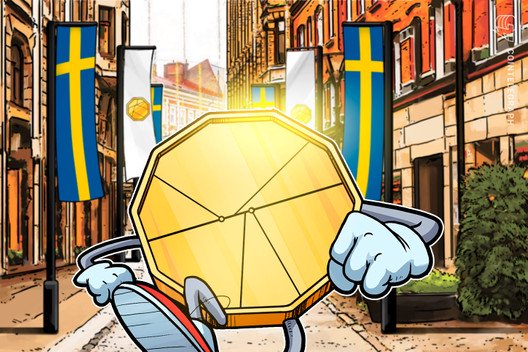 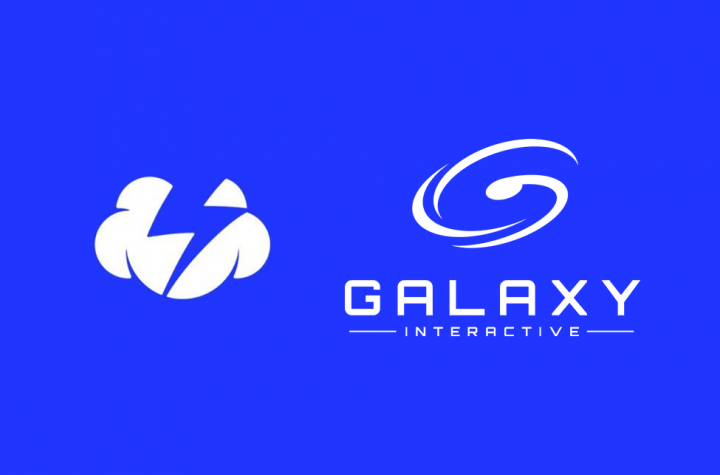