Do you know how someone tells you a story, and when you tell that story to another person, it has already changed? This is how gossip works, but also how most stories get out there.

When you tell a story, you automatically add something from yourself in it. That is only logical, you interpret the story, and repackage it for distribution. Between just a few people, a story can change dramatically.

About this virus that’s threatening mankind.

There are official numbers available to everyone over on worldometer. There is official information about the virus, the symptoms and more on that site, too. There is the WHO website, which holds information as well. But if you listen to people around you, apparently no one checks the sources. Apparently people just read their facebook feed and talk in more and more whatsapp group chats, where the information gets mangled further and further, leading to disinformation and silly assumptions.

Why? We have this incredible source of information right in our hands, and we use it to go on facebook? Really? In part, I believe this happens because people are lazy in general, and always look for shortcuts. And the big corporations, the media companies together with governments know this, and play right into that with advertisement and promotion of political views, stating everything else is fake news. Another term I dislike. Using the term fake news suggests that there is also something called real news. But who decides what is fake and what is real news? The government? They have an agenda. Facebook? They also have an agenda. Google? Agenda.

Go to the source

The only thing we can still do, is check as many sources you can find on a particular subject, compare the info you find and draw a conclusion from that. But that is a skill that requires work, and shortcuts are easier. If an item pops up on our mobile screen, we read it. And we send it to each other. This is how we spread disinformation.

Please stop and start using our brains again, if it’s not too late.

Facts, figures and mankind. was originally published in The Parttime Visionary on Medium, where people are continuing the conversation by highlighting and responding to this story. 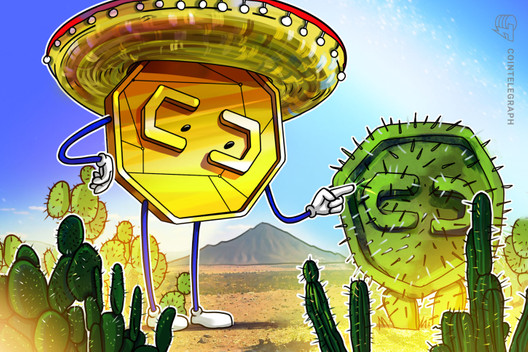