The combined markets of blockchain-based electric vehicle charging and grid integration is forecast to break $1 billion by the end of the decade at a CAGR of 77.9%, according to a new report.

The study, from Guidehouse Insights, argues that through in-house or working with consortia, increasing numbers of traditional energy stakeholders are experimenting with blockchain technology. Such use cases ‘have emerged as technologically sound and feasible within the regulatory and technical constraints of the energy system’, the company adds.

“The potential for blockchain technology as a positive force in electric vehicle charging and integration, and in mobility and transportation overall, should not be underestimated,” said Johnathon de Villier, Guidehouse research analyst. “Beyond contributing efficiencies to the information management layer of electric vehicle charging and integration solutions, blockchain technology can enable owners of electric vehicles to take advantage of new revenue streams in the form of peer-to-peer charging applications and grid services.”

Regular readers of this publication will recognise de Villier as a prominent name in this area – his work also encompasses Navigant Research, for whom reports were released late last year. In October, Navigant argued that global energy blockchain applications would generate $19 billion in cumulative revenue over the next decade, at a CAGR of 66.9%.

A month later, the company – again with research led by de Villier – explored total funding in this area of the blockchain market. More than 250 projects, amounting to almost $700 million in cumulative funds raised, had been invested into energy blockchain development since 2015.

Photo by Andrew Roberts on Unsplash

The post Blockchain-based electric vehicle charging and integration set to tip $1bn by end of decade appeared first on The Block. 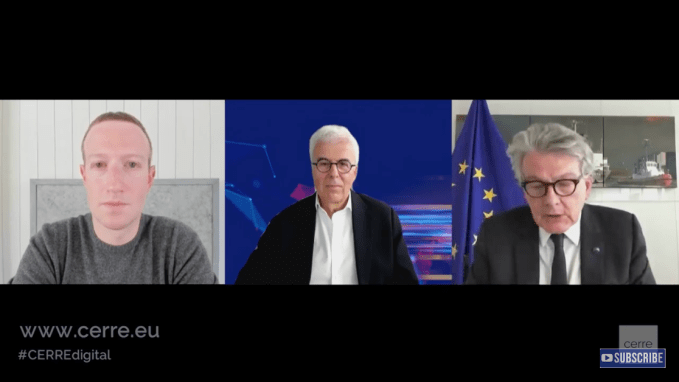