Throughout the past seven days, following its initial rally on April 1 from $4,200, the bitcoin price increased from around $4,673 to $5,218, by well over 11 percent. The rest of the cryptocurrency market including major crypto assets such as Litecoin and Ethereum recorded large gains against the U.S. dollar with the momentum established by bitcoin. Bitcoin Needs Fuel to Move Out of $5,000 to $6,000 Range, Will CME be That Fuel? On April 1, various technical factors supported the upside movement of bitcoin and enabled the dominant cryptocurrency to spike by 20 percent as soon as it broke out 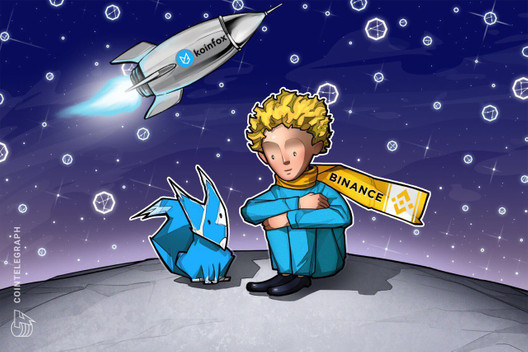