Actors are often done in by their egos, and in the case of Jussie Smollett, a few moments of arrogance could cost him a lot more than the $130,000 Chicago was demanding last week. The city, led by former Barack Obama advisor and now-Mayor Rahm Emanuel, sued the “Empire” actor following his refusal to pay back the $130,000 lawmakers initially requested following overtime hours spent investigating his case. Officials claim that Smollett filed a phony police report on January 29 after he was the alleged victim of a racist, anti-gay hate crime – a crime many allege he orchestrated himself. 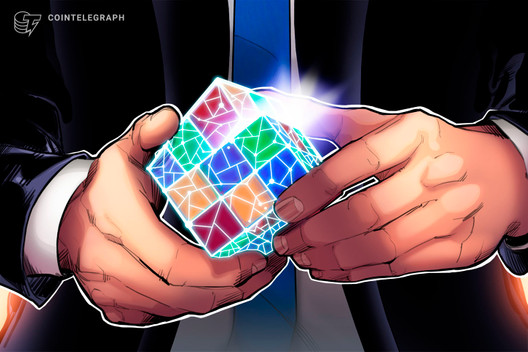