Silk Road 2 and Silk Road Reloaded launched shortly after Ross Ulbricht was arrested and the Silk Road, the first and largest darknet marketplace, was taken down. The drama that would unfold surrounding the case of Ulbricht would overshadow the existence of flourishing alternative markets, many of which did not have the same scruples as the Silk Road. For example, on the Silk Road, it was against the rules to traffic in child pornography. Silk Road 2 did not have such a law, and many later markets have allowed for the sale of anything – even people. Thomas White Wanted 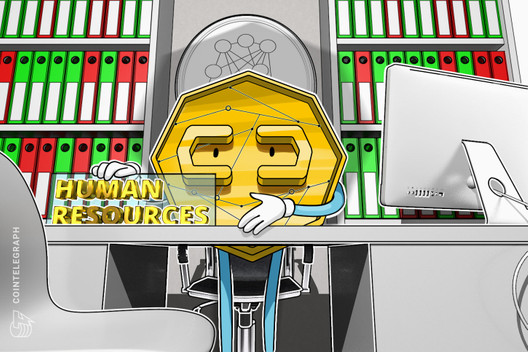