By CCN: BITG’s Managing Director Walter Piecyk has attached a bullish buy rating and $80 price target to Uber’s stock. Uber’s quiet period has ended, in response to which Wall Street analysts are expected to flood the market with research. BITG’s Piecyk expects the company to introduce autonomous vehicles in the next half-decade, jumpstarting revenue and overshadowing rival Tesla in the process. The only thing that can get in the way is if the ridesharing company gets beat to the punch by the competition, aka Tesla. In an interview with CNBC, Piecyk said:  “If Elon delivers on his 1 million 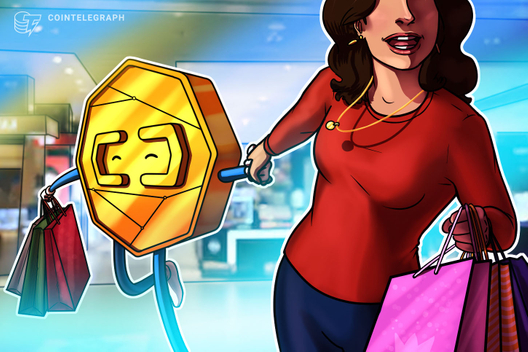