RELATED: No Fuchs Given partner with in-game advertisers Bidstack

The organisation is starting out in FIFA, having signed a team that will compete in the FIFA eClub World Cup in February. Ellevens Esports is looking to enter Counter-Strike: Global Offensive, Rocket League, and Fortnite in the coming months.

Bale discussed the venture in a release: “On the pitch, my goal is always to win. With Ellevens Esports, that winning attitude is just as important. There are similarities between football and esports in that it takes real dedication and sacrifice to reach the top of your game. I am looking to recruit a team of world-class players for Ellevens across a variety of games. Unearthing new talent is an exciting part of the process and it’s been really exciting to be involved in selecting our line-up of players so far!”

Ellevens Esports is set to host an open talent search that allows players to join the organisation on a professional contract.

Kark added: “We foresee further explosive growth in this international phenomenon and are actively seeking to deploy significant further capital into complimentary businesses within the Esports ecosystem.”

Esports Insider says: The convergence of esports and traditional sports became particularly prominent in 2019 and, already, 2020 is keeping the trend alive. It’ll be interesting to see just how involved Bale is with Ellevens Esports as time goes on. 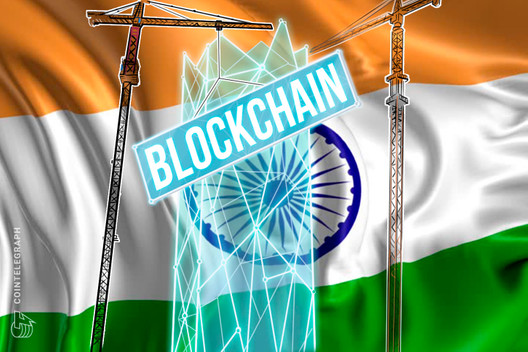