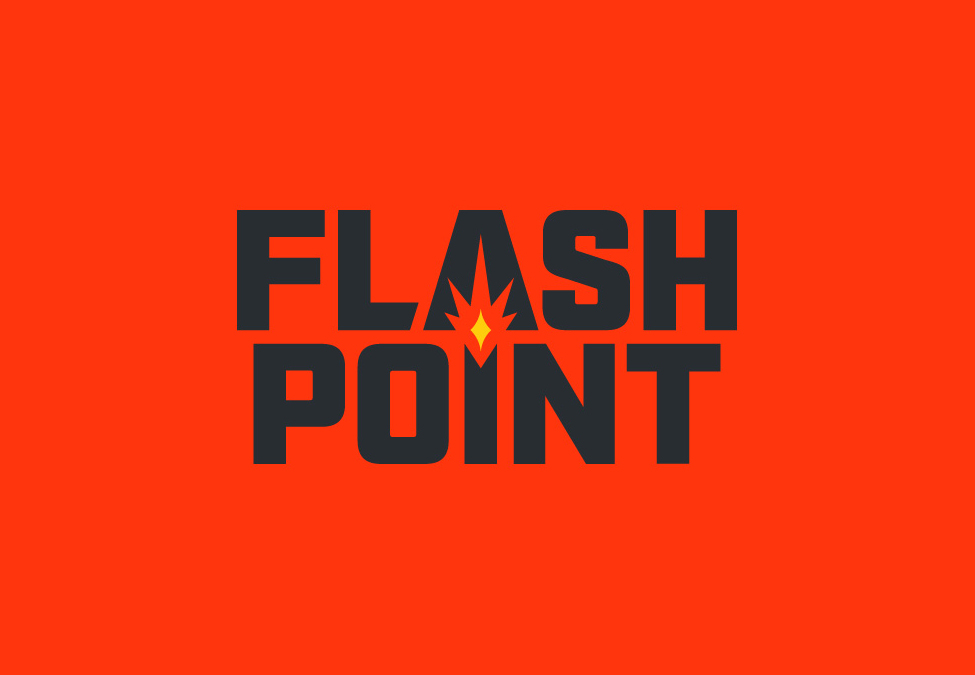 FLASHPOINT, the Counter-Strike: Global Offensive league formerly known as B Site, has launched.

RELATED: FACEIT reportedly discontinuing ECS in favour of B Site

Owners of the league include Immortals Gaming Club (owner of MIBR), OverActive Media (owner of MAD Lions), Cloud9, Gen.G, Dignitas, and c0ntact Gaming. FACEIT is operating FLASHPOINT and has a minority interest in the league.

The logic behind the newly-established league is that it’s funded by competing organisations to “create sustainability and prosperity” for both the teams themselves and their players. It will deliver “differentiated content and storytelling to fans” in an effort to standout from competitors such as ESL and BLAST.

FLASHPOINT describes itself as a “unique entertainment product” that was devised to “address the core issues” that threatens CS:GO: “a lack of stability and long term investment and the immediate threat to team organizations of the establishment of a tournament organiser monopoly.”

Duncan “Thorin” Shields and Christopher “MonteCristo” Mykles will act as talent for FLASHPOINT but are involved with the league behind the scenes also. They will be joined on-screen by Auguste “Semmler” Massonnat, Daniel “ddk” Kapadia, James Bardolph, Anders Blume, Jason “moses” O’Toole, and Sean Gares.

FLASHPOINT is set to begin on February 6th with open qualifiers before hosting two annual seasons offline in a live studio.

Esports Insider says: It’ll be interesting to see just how much FLASHPOINT leans into being a “grittier show” in an attempt to separate itself from the competition when it comes to public perception. The organisations involved aren’t all the biggest names in CS:GO but it’s clear that this league is a long-term play so that could well change over time.