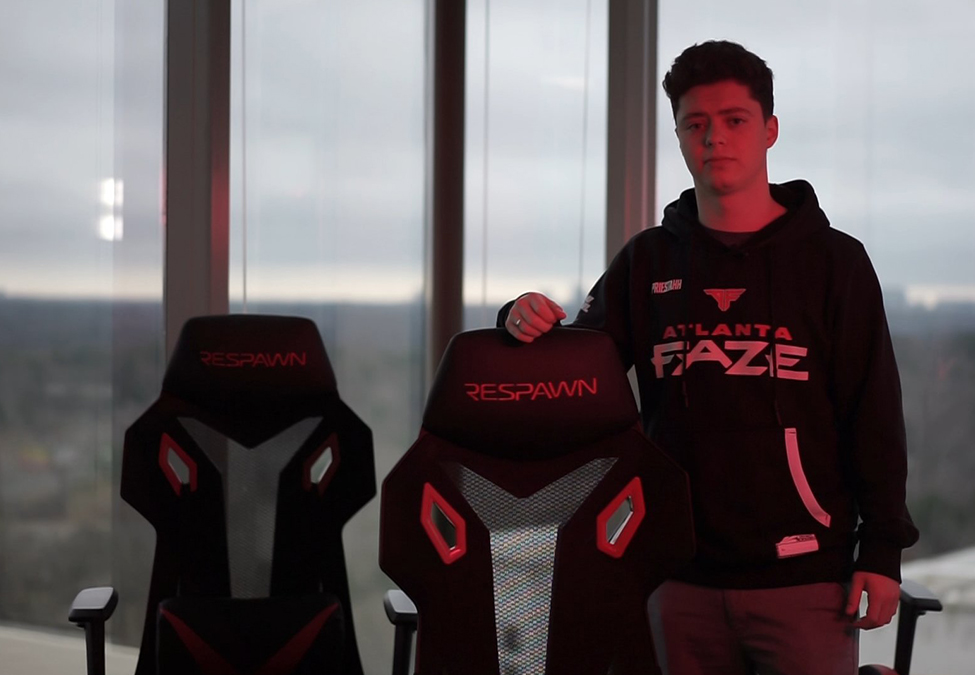 Atlanta Esports Ventures‘ franchises will sit comfortably in its partnership with Respawn Products.

As well as the utilisation of Respawn Product’s chairs, the deal includes social media promotion and content product, involvement in the franchises’ home events, and other undisclosed activations.

Alex Gonzalez, Sponsorships and Promotional Lead at Respawn Products, spoke to Esports Insider about the partnership: “Atlanta Esports Ventures has shown a strong dedication to the esports market as one of the few companies currently invested within the Call of Duty League and Overwatch League. This dedication and passion towards the esports scene make them a perfect partner for Respawn and we’re looking forward to seeing what both of their teams are able to accomplish at their upcoming homestands and throughout the 2020 season.”

Esports Insider says: Without seeing the content and promotional material at the time of writing, this partnership seems fairly standard when compared to other gaming chair deals in esports. With that said, there will be a lot of eyes on both franchises in 2020 so this seems like a good move by Respawn Products. 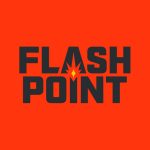 LeCrab
30 October 2020
Each week, ESI Digest breaks down the weekly happenings in the esports industry, making sense of things so you don’t...

LeCrab
30 October 2020
AcadArena, a Philippines campus esports initiative, has partnered with Bren Esports to develop esports and gaming courses for students and professionals...