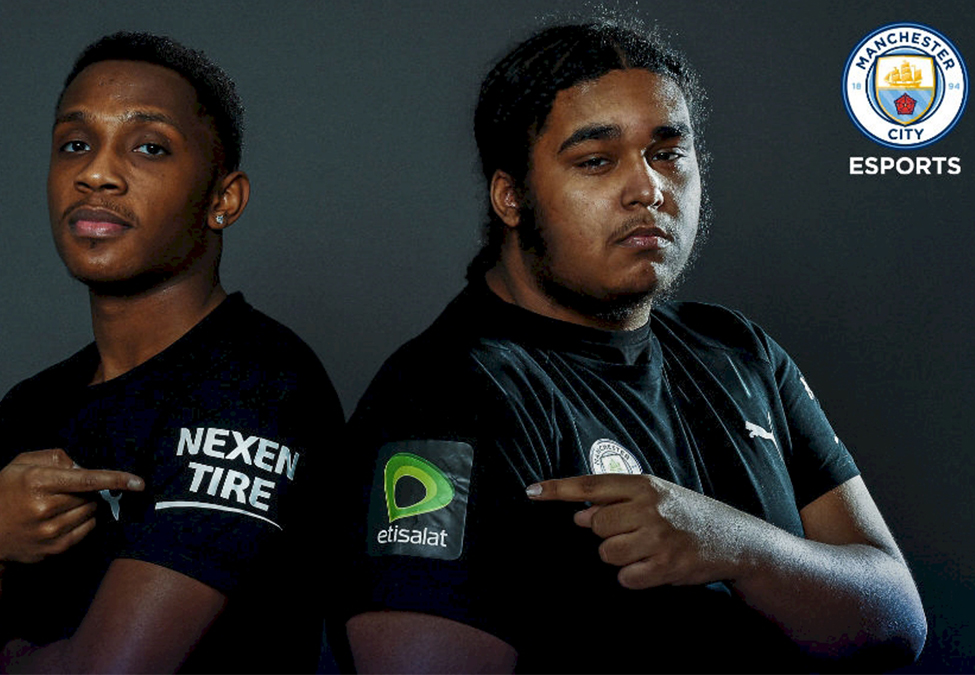 The partners have signed on as a partner of Manchester City eSports for the FIFA 20 Global Series season. As well as acting as sleeve sponsors, Etisalat and Nexen Tire will be present for all events that the players compete in.

The football club partnered with North American organisation FaZe Clan in September last year. The deal was forged to “create new experiences for their fans and bring them together in unprecedented ways.”

Esports Insider says: Manchester City is a major force in English football but it’s debatable as to whether that’s transferred to FIFA esports also. With that in mind, the brand is recognisable and well-known so Etisalat and Nexen Tire getting involved with the division doesn’t seem like a huge misstep.