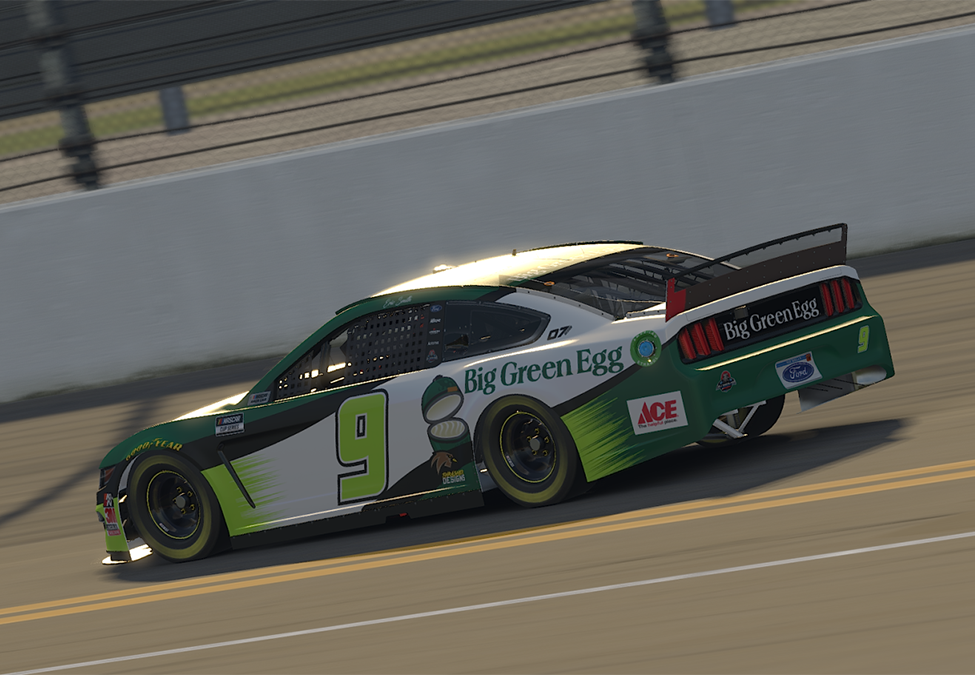 The partnership kicks off with the season’s opening round at Daytona International Speedway, where the Big Green Egg name and product is clearly visible on the front and sides of the #9 vehicle.

Jim Beave, Owner of Jim Beaver eSports, stated: “I’m really excited to welcome Big Green Egg to Jim Beaver eSports as the new primary sponsor of our #9 car. We’ve got tons of big plans for the 2020 season as we chase our first eNASCAR championship, and Big Green Egg is an excellent partner to help us reach a whole new audience. The new car looks incredible and I can’t wait for it to hit the track!”

This isn’t Big Green Egg’s first foray into eNASCAR; last year, the company partnered with RSS Racing to become the primary sponsor of driver Ryan Sieg for a second time. Its deal with Jim Beaver eSports for the 2020 season follows on the heels of news of Logitech G’s partnership with William Byron eSports in the same competition.

Rob D’Amico, Interactive Communications Manager at Big Green Egg, was in high spirits as he discussed the deal: “We are pleased to be a part of the 2020 eNASCAR Coca-Cola iRacing Series with Jim Beaver eSports and we look forward to seeing you at our pre-race virtual BBQ Tailgate party! All kidding aside…we are excited to see the #9 Big Green Egg Ford Mustang driven by Eric get back to victory lane and can’t wait for you to see what we have planned for 2020. Let’s go Green!” 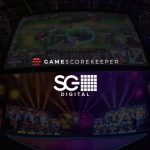