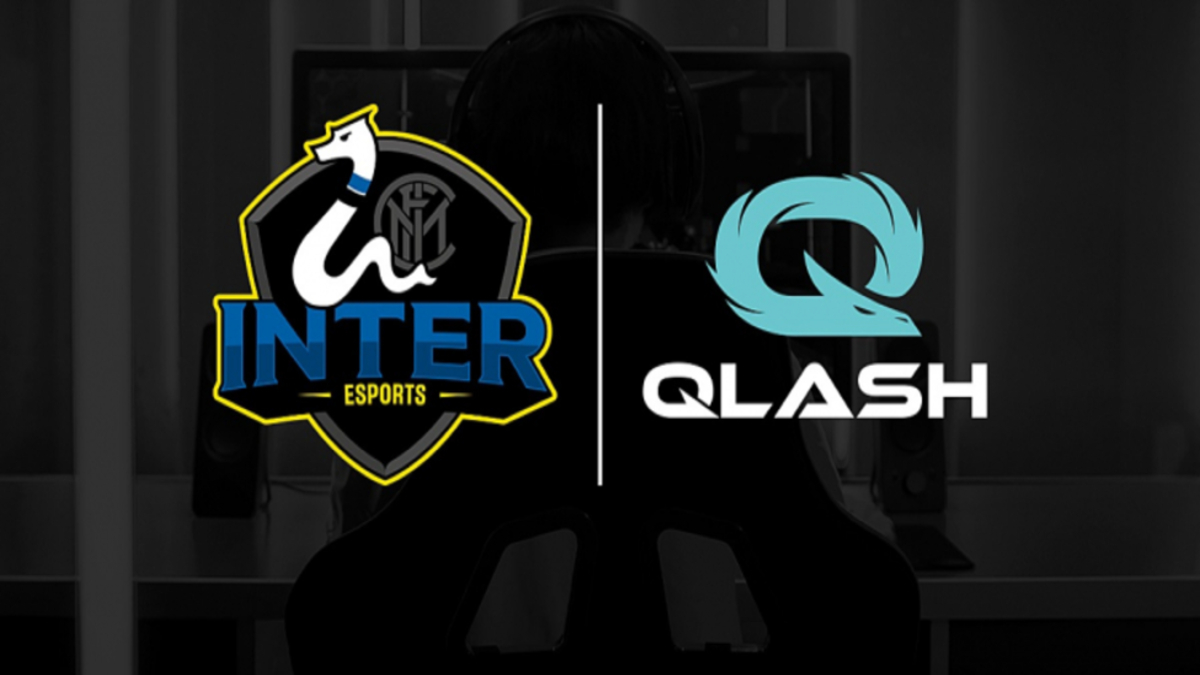 Inter | QLASH will compete in FIFA and eFootball PES with Diego “Crazy_Fat_Gamer” Campagnani and Luigi “Kirito_Yuuki_00” Loffredo being the first signings for the team.

The Italian football giant has collaborated with Italian esports organisation QLASH, which supports esports initiatives at both amateur and professional levels. The organisation has a dedicated esports facility that’s equipped with accommodation, a gym, and gaming setups for practice.

Alessandro Antonello, CEO of Inter Milan, discussed the venture in a reease: “The move into the world of eSports is an important step in Inter’s brand development.The creation of an eSports team is indicative of the constant work our club does to maintain a competitive presence across the board, with a particular focus on the interests of new generations. The eSports phenomenon is growing all the time, with 1.2 million fans in Italy alone. We’re delighted to be embarking on this new adventure in partnership with QLASH, a leading company in the industry.”

INTER | QLASH will solely focus on football titles at this stage, including competing in the eSerie A TIM – the official FIFA esports league. Its players will where a “special” Inter Milan jersey with a logo that “reflects the eSports generation while celebrating the club’s traditions.”

Activations for the partnership are planned but have not been detailed at the time of writing.

Esports Insider says: Inter Milan is just one of many football clubs to enter esports, especially through football titles. This seems like a low-cost  venture, utilising the infrastructure already established with QLASH and combining the two fan bases.