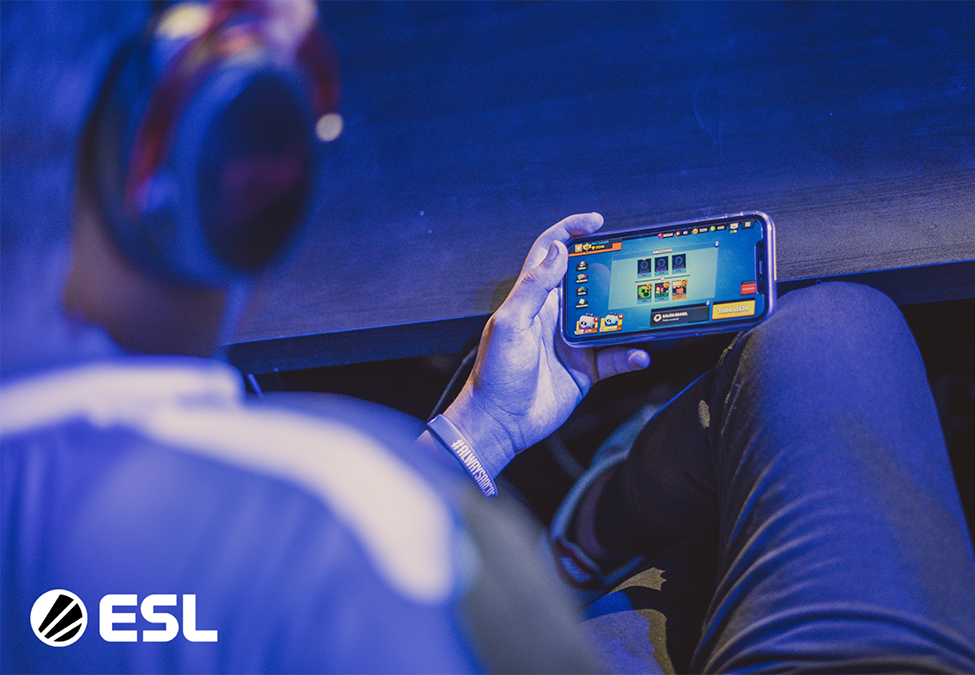 Event organiser ESL has announced a partnership with Supercell, the developer of Brawl Stars, that will see it deliver the Brawl Stars Championship.

Supercell will commit $1 million (£777,000) to the event. with the total prize pool set to rise by up to 50 percent with community contributions through in-game purchases.

The Brawl Stars Championship is open to players worldwide, who can qualify online to participate in-person at the monthly finals. The world finals will take place this autumn, with a $1m million(£777,000) prize pool that could be bolstered by up to $500,000 (£389,000) through crowdfunding.

Kim Jensen, Competitive Play at Supercell, spoke on the fan-focused nature of the competition: “The Brawl Stars Championship makes it possible for all players—no matter their previous experience in esports—to brawl on a global stage.

“The open format of the competition removes any barriers to entry and means that it will truly be the best of the best that is crowned World Champion. Brawl Stars esports grew out of fan-initiated tournaments during the game’s beta, and we felt it was important that the Brawl Stars Championship continued to highlight the game’s most important element: its passionate community.”

Bogdan Grigorie, Publisher Relations Manager at ESL, also commented on the deal: “We are incredibly excited to work on such an amazing game like Brawl Stars. Supercell has produced a great competitive title for esports and we are truly happy to execute The Brawl Stars Championship together with them.

“Teaming up with the leading Finnish game developer on the delivery of their first championship of Brawls Stars is an extremely important step for us since we have been supporting mobile esports and innovative, new formats here at ESL from the very start.”

Esports Insider says: Further investment into the growing world of mobile esports will not surprise regular readers, but the 2019 edition of the Brawl Stars World Championship featured a prize pool of just $250,000 (£194,000) so this is a major development. 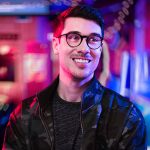