North American organisation Tempo Storm has raised $3.3 million (£2.56 million) in its latest funding round as it seeks to launch The Bazaar, its own card game.

The round was led by interactive content and technology investor Galaxy Interactive, a division of publicly-traded digital assets merchant bank Galaxy Digital, via its Galaxy EOS VC Fund.

RELATED: 2020 is a defining year for card game esports

Tempo Storm has ambitious aims. An organisation which already fields teams in popular esports titles such as Hearthstone, PUBG Mobile, and Rainbow Six Siege, the company now seeks to expand to new horizons after securing considerable funding from Galaxy Interactive.

Chief among those horizons is the desire to “push further into interactive, immersive media, as well as game design,” according to an article published on the team’s website.

Andrey “reynad” Yanyuk, Founder and CEO of Tempo Storm, discussion the venture in a release: “While Tempo is well-known in the competitive gaming world, we’ve always operated more as a media company than a sports team.

“We believe that interactivity is the future of entertainment, and we’re incredibly grateful to be working with investors who share that vision. Our upcoming game and audience-driven shows are blazing the trail in the world of interactive media, and it’s exciting to see that future being realized.”

Tempo Storm’s work in interactive media has begun with Game Changers, an all-live travel show which is relies heavily on audience interaction. The Bazaar, meanwhile, is a digital card game which has been in the sights of the genre’s fans since raising $115,000 (£89,300) through crowdfunding site Indiegogo in 2018.

Sam Englebardt, Managing Director of Galaxy Interactive, spoke to the appeal of backing an organisation with extra ambition: “What impressed us most about Tempo Storm is their vision beyond the traditional esports organization. Starting with the company’s founder and CEO, Andrey Yanyuk, this group is truly innovating in areas such as interactive productions and game development. Sure, they are successful esports competitors, but they are so much more, and it was an easy decision to invest in them.”

Esports Insider says: $3.3 million is no small change and matches the considerable ambitions of the Tempo Storm organisation. We look forward to seeing how it can use the funding to develop the field of interactive entertainment. This investment could well have further repercussions; potentially encouraging additional esports organisations to delve into games design and control greater slices of the wider gaming and broadcasting market. 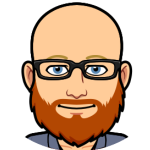 Independent IT specialist with an interest in fintech. 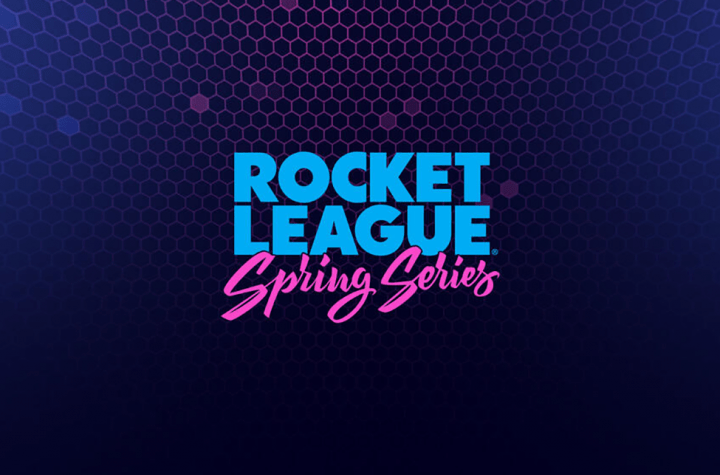 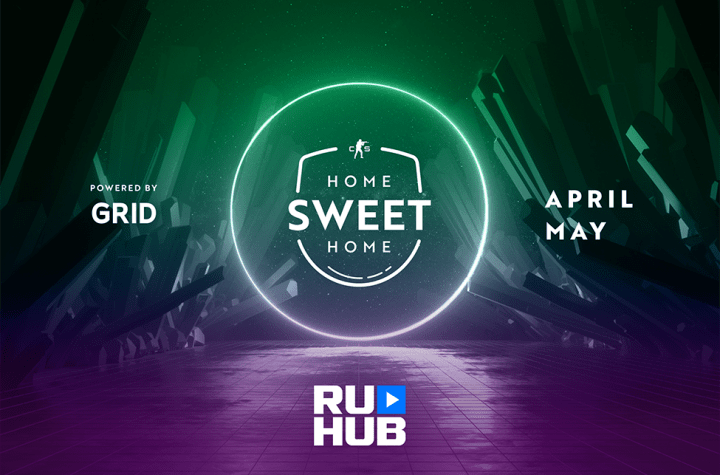 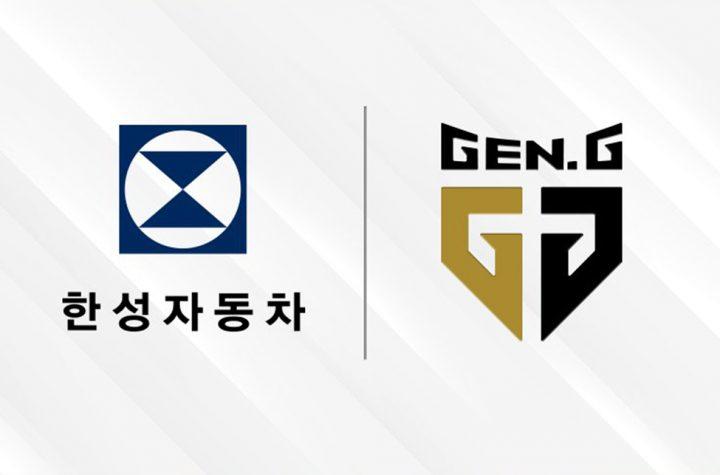 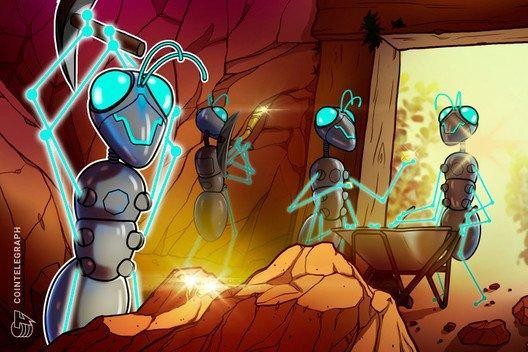 5 Time-Sucking Tasks All Freelancers Should Automate in 2020