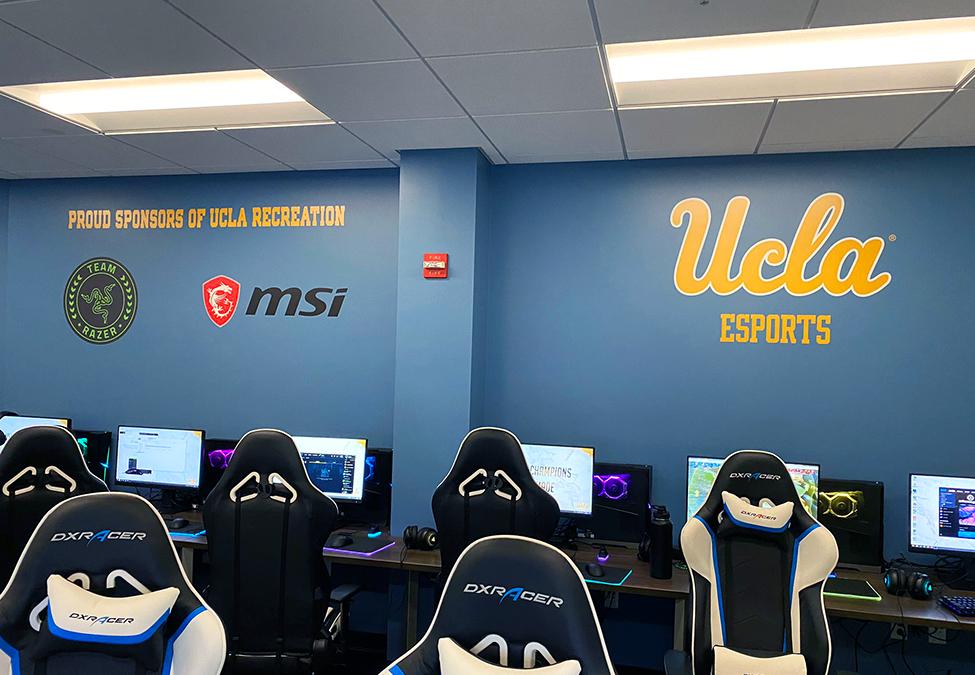 UCLA Esports, the esports program of the University of California, Los Angeles, has entered multi-year partnerships with Razer and MSI.

As part of the agreements, UCLA’s Esports Training Center has been equipped with Razer peripherals and MSI computers and monitors.

UCLA Esports’ partnership with gaming lifestyle brand Razer will see UCLA Esports supplied with headsets, keyboards, mice, and surfaces for training and tournaments over the next three years.

David Tse, Global Esports Director at Razer, commented on the deal in a release: “Team Razer is excited to be working with UCLA, a world class university, as they expand their program and train the next generation of esports athletes.”

Brian Smith, Associate Director of UCLA Recreation, also spoke on the partnership: “We are extremely excited to begin this partnership with Razer. Razer’s products are internationally known and respected. This agreement will allow us to be successful in breaking down barriers while on our way to establishing ourselves at the top of collegiate esports.”

Meanwhile, the university’s deal with MSI will last two years and see UCLA Esports outfitted with MSI computers and monitors.

Sam Chern, Corporate Marketing VP at MSI, spoke highly of the esports initiative: “We’re proud to extend our support to the UCLA Esports program and their athletes. We were inspired by all the team has accomplished over the past few years, and knew we wanted to be a part of their journey by providing innovative hardware and technology to propel its athletes to continued success.”

UCLA Esports fields teams and players in a variety of titles, including League of Legends, Overwatch, Dota 2, Hearthstone, Rocket League, and Super Smash Bros. Ultimate. Among those competitors is Dillon LeDuc, who recently achieved Rank 1 on the North American Hearthstone ladder and qualified for the Hearthstone Masters Tour in Los Angeles.

Esports Insider says: UCLA has done an excellent job of providing students with an environment where they can reach their esports potential. It’s great to see both Razer and MSI supporting the initiative. 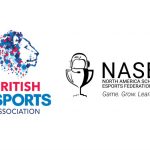