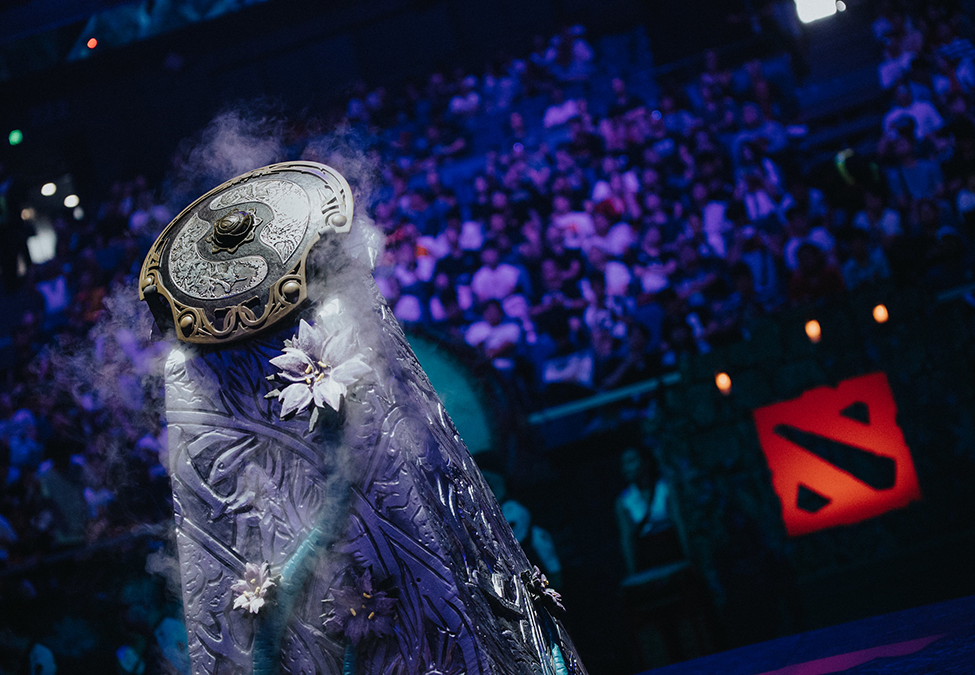 As always, we’ve rounded up the biggest and best stories from the past week so you can stay abreast of the industry’s biggest happenings. This week in esports saw changes to the DPC, Herman Miller plan esports furniture, Nielsen and LCS devise a new system, and Samsung renew with Legacy Esports.

Following The International 10, the annual Dota Pro Circuit will be split into three seasons – each of which will wrap up with a Major. Each season will comprise of regional leagues for China, Europe, North America, Southeast Asia, South America, and CIS.

The first collaborative product will be a co-branded gaming chair, which will be released sometime this spring. The companies will work with esports organisations to test products and incorporate player feedback.

Riot Games expanded its partnership with data and measurement firm Nielsen to implement a new viewership system for the LCS.

Dubbed “live+,” the measure system will will measure video on demand (VOD) viewership “more accurately than ever before”, according to a release. live+ ratings will still use the key “industry standard” metric that was utilised last year, average minute audience (AMA).

In the past two years, Samsung provided peripherals to Legacy Esports’ players and supported the organisation’s competitive and grassroots esports programs.