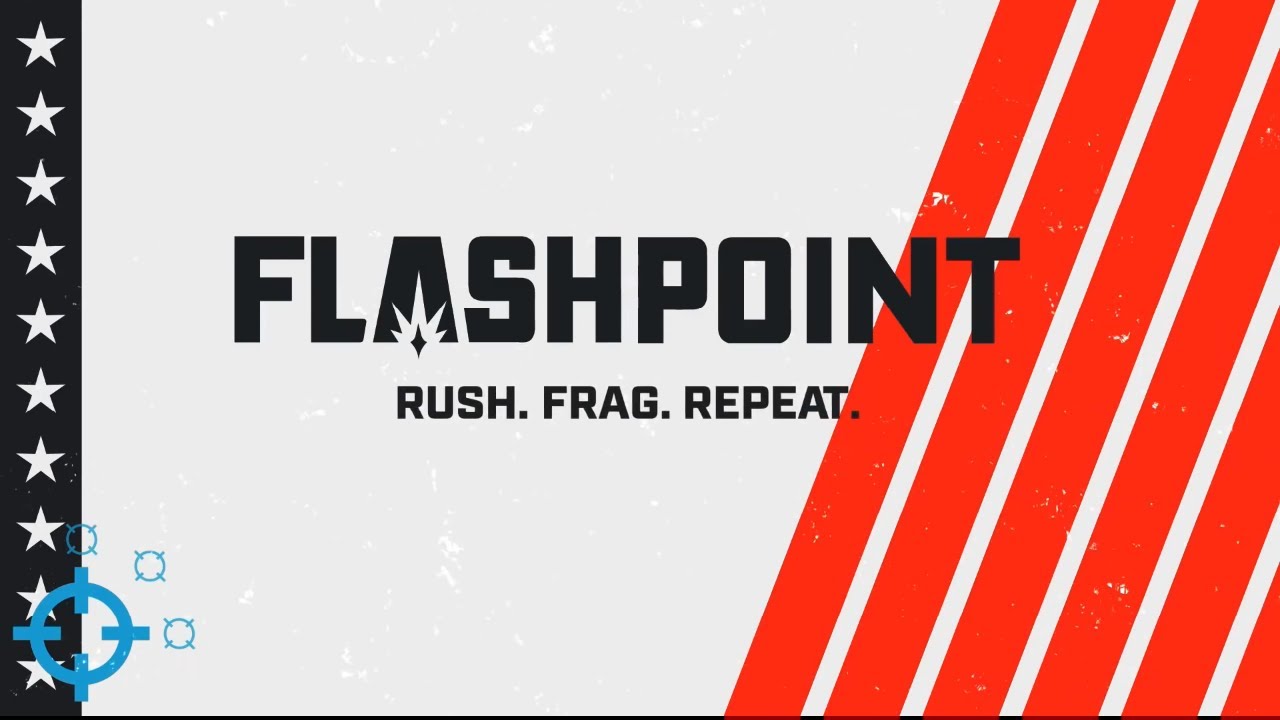 Team Envy will be the seventh founding team of the league, with a buy-in cost of $2 million (£1.55 million).

RELATED: FLASHPOINT gets inside track with Pinnacle partnership

Mike Rufail, Owner and CEO of Envy Gaming, spoke on the venture in a release: “We’re excited about the future of competitive Counter-Strike. Team Envy has been a fixture in the game for five years. With a new roster and a new home for our team in FLASHPOINT to start 2020, we expect to write the next chapter in our Counter-Strike legacy for Envy fans everywhere.”

FLASHPOINT describes itself as a “unique entertainment product” that was devised to “address the core issues” that threatens CS:GO: “a lack of stability and long term investment and the immediate threat to team organizations of the establishment of a tournament organiser monopoly.”

Esports Insider says: This is a league for organisations with significant backing and Envy Gaming has proven its fondness of exclusive leagues through its involvement with Activision Blizzard’s two franchised competitions. With those things in mind, this move makes sense – Team Envy has to treat CS:GO as a priority again if it wants to avoid the pesky $100K fines from FLASHPOINT, though. 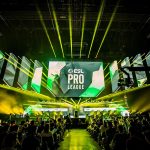