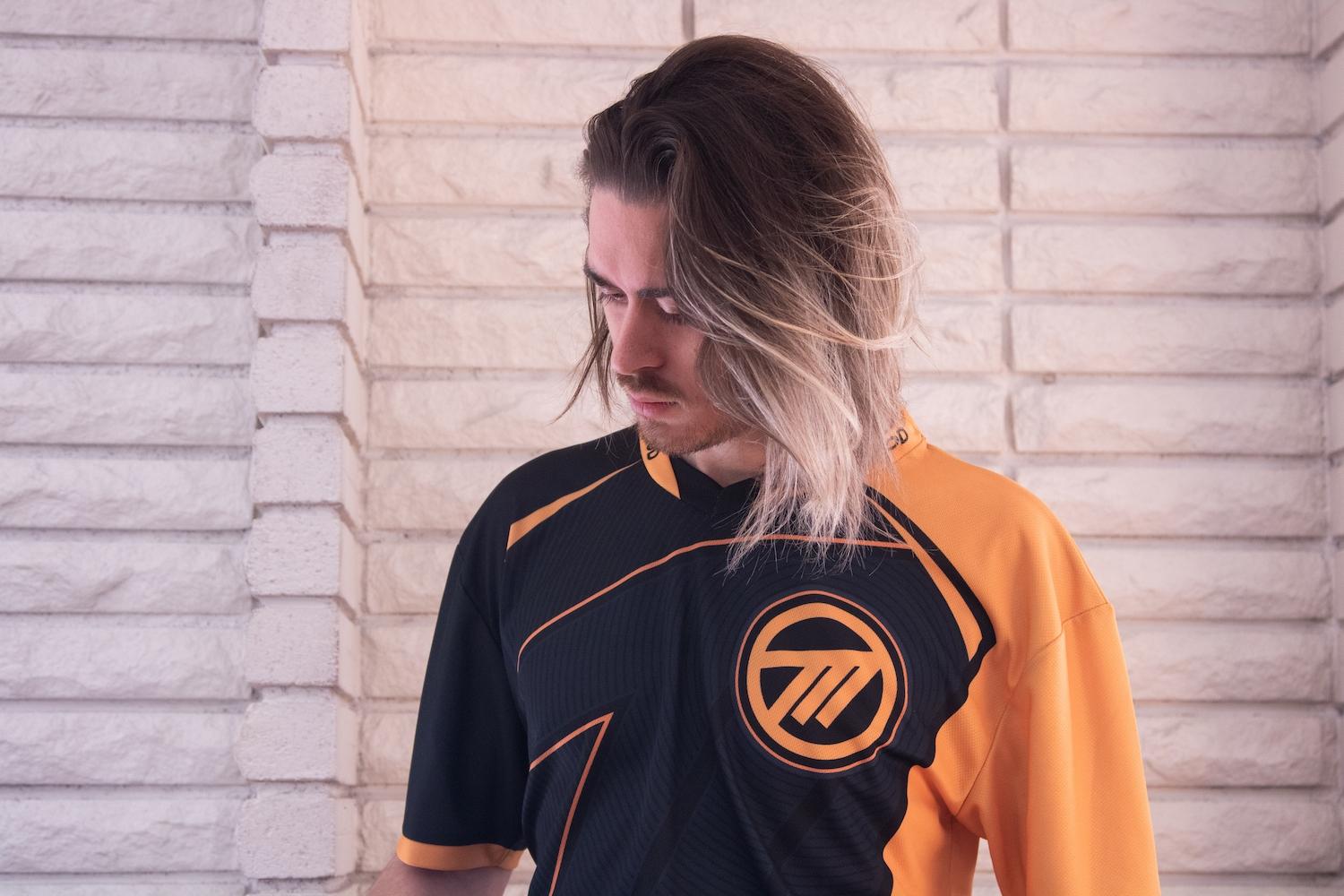 Over the past few years We Are Nations has established itself as one of the leading apparel companies in esports, and 2019 proved to be another incredibly busy year for the company.

We Are Nations launched an official store for Riot Games’ League of Legends Championship Series (LCS), acquired Sector Six Apparel, established a partnership with the Walmart Marketplace, and teamed up with sports apparel brand ‘47. Add to that fresh alliances with teams such as Cloud9, OG, and North, and it felt like there was always something new happening with the company.

Mahoney pointed to G2 Esports’ thrilling season in League of Legends as a prime example of a successful line, as merchandise sales grew and grew as the team won at the Mid-Season Invitational and then made it into the World Championship finals.

“The numbers that we sold rivaled mid-level Premier League teams, we’re told. We’re really starting to hit some real numbers,” said Mahoney, based on conversations with contemporaries within the traditional sports space. However, esports merchandise is a much newer space and uncharted territory in some respects. What constitutes “big numbers” at this point is still something that’s being discovered. “We’re still trying to determine where all of these levels are – no one really knows,” he added.

There’s an interesting opportunity for merchandising to be part of storytelling as well, Mahoney explained. Besides riding the wave of G2’s League success, he also called out a limited-edition long-sleeved OpTic Gaming jersey that We Are Nations produced to mark the team’s final Call of Duty World League run, prior to this year’s franchising push in Activision Blizzard’s Call of Duty League. The mix of nostalgia and immense love for the team and brand made it an enormously popular item for the company.

“It just checked all the boxes. There’s an emotional aspect to it. It was like, ‘OpTic is dead, long live OpTic.’ It just really hit an emotional chord, and it was for the fans. There were a lot of references to the previous players in the art, and it was like a celebratory piece,” Mahoney explained. “It was just a massive success, and coming from music where we do a Fall Out Boy or Panic at the Disco presale, we’re used to some pretty big numbers—it rivaled that, to be honest with you. It was pretty amazing.”

Even if not every opportunity yielded that kind of fanfare, Mahoney said that his 2019 experience with We Are Nations only emboldened his expectations of bigger things ahead. “I truly believe that it’s going to find its way into cultures and it’s going to find its place next to football, basketball, and soccer,” he said. “I still totally believe that coming out of last year.”

Despite all this, don’t expect We Are Nations to slow down in 2020. In fact, the company marked the start of the year by announcing a large-scale licensing and marketing partnership with Ultimate Media Ventures, which will give Mahoney and team the ability to create lifestyle wear with the ULT brand. Helming an apparel brand has been one of Mahoney’s ambitions dating back to his time in music merchandising.

“I’ve wanted to do a brand since forever. I come from music and also grew up in punk rock and skate culture, so I was always into the early skate brands and surf brands. I was a big fan of those emerging streetwear and culturally significant brands,” he said. “I always wanted to do one and never was able to. It takes a certain skill set that maybe we didn’t have on the music side.”

According to Mahoney, when he first started chatting with Ultimate CEO Chris Mann and CCO Nate Eckman, there was a clear sense of chemistry and an opportunity to do something together. Better yet, he said, it’s a partnership that makes the most of both of their respective talents.

“When we started talking to Nate and to Chris, we realised that together we had the ingredients. They have the brand and they have the reach, but I think we’ve got best practices in terms of distribution, scale, and compliance,” he said. “Shipping to retailers is boring stuff. You’ve got to label it a certain way, fold it a certain way, and use a certain freight carton, but we’ve got all of that. It seemed like it made sense to come together with them. I think we gave each other something the other didn’t have; could’ve had, but maybe it wasn’t worth doing on their own. Maybe the marriage was better. That’s what we think.”

Read the full version of this article in Edition 4 of The Esports Journal.


Read the original post: We Are Nations’ Patrick Mahoney on expansion, apparel as storytelling
Ingaming