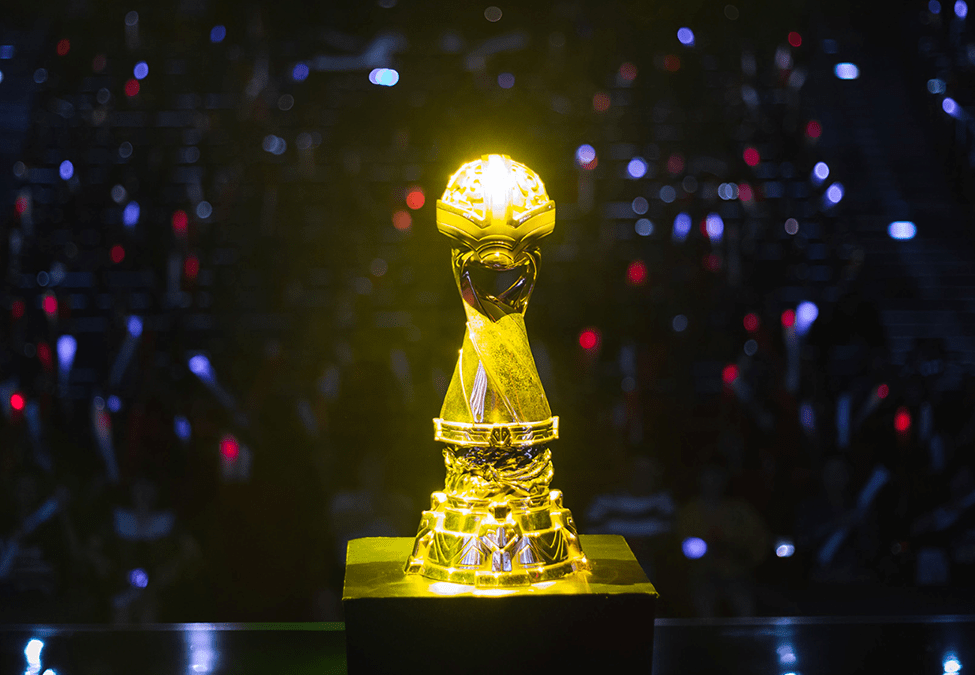 Riot Games, the developer of League of Legends, has announced the decision to delay the 2020 Mid-Season Invitational (MSI) due to concerns surrounding the ongoing coronavirus outbreak.

This year’s MSI will be moved from May to July, with summer pplit times for numerous regional competitions being brought forward to accommodate the calendar change. Riot Games also confirmed that Rift Rivals, the annual inter-regional competition, has been cancelled.

RELATED: Coronavirus puts much of esports industry on hold

Riot Games published a statement by John Needham, Global Head of League of Legends Esports, to address the changes. “After discussing with our leagues and other stakeholders,” it reads, “we’ve made the decision to move our annual mid-year global tournament event from May to July this year. Shifting the tournament to the summer offers the best chance to see travel restrictions lifted, allowing teams from leagues around the world to travel and compete safely.”

MSI becomes just one of many international esports events to be affected by the ongoing COVID-19 epidemic. Riot Games’ own LPL and LCK have both been heavily impacted, with weeks of competition rescheduled and many matches moved online.

The updated calendar will now see MSI begin on July 3rd and conclude on July 19th. Locations for the event have yet to be confirmed, and Needham noted the need to “remain flexible” as the situation develops and the virus continues to impact international travel. However, he noted that the developer is “committed to ensuring that MSI remains a truly globally resonant experience.”

As a consequence of MSI’s new schedule, the major regional leagues’ summer split start dates have been brought forward. This will mean that for the first time, MSI will take place after the summer splits have already begun. The new start dates for each league’s Split 2 starts are as follows:

Needham also announced that following feedback with teams and players, Riot Games has decided to “sunset” Rift Rivals in the regions where the tournament was still due to take place because of scheduling challenges. He further noted that the developer plans to continue producing “globally resonant events,” but will “determine fresh ways to do so” for future years.

Esports Insider says: The delay of MSI due to COVID-19 will surprise no one, as another event falls victim to the spread of the virus. Hopefully the situation will improve in the coming months so travel restrictions can be lifted and the rescheduled tournament can take place.