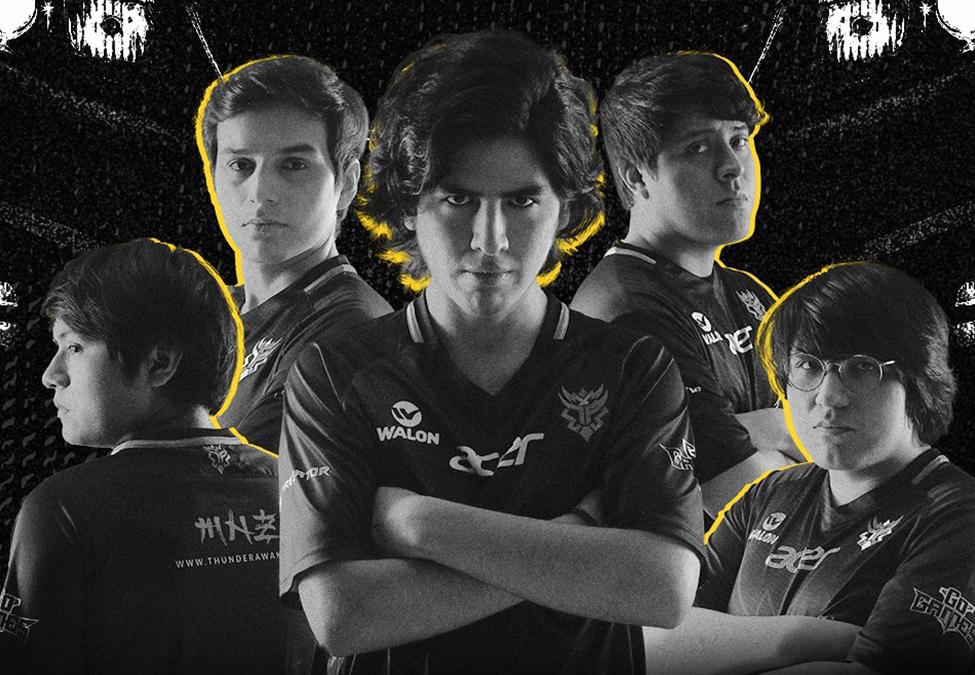 Thunder Predator is primarily known for its Dota 2 team, but has also competed in titles such as League of Legends and Counter-Strike: Global Offensive.

In an announcement, KIA outlined a “global commitment” to support esports. The company has previously partnered with esports heavyweight Counter Logic Gaming and the League of Legends European Championship (LEC), the latter of which was renewed earlier this year.

Diana Conteras, Marketing Manager for KIA Peru, spoke on the deal: “At KIA we are very excited to accompany the Thunder Predator team and thus continue to contribute to the development of the sport of esports in Peru.”

Thunder Predator is one of the most prominent Dota 2 sides in Peru, with no less than 12 event victories claimed throughout the course of 2019. The team also secured a 9th-12th placing at The Chongqing Major in January 2019.

The team is currently in the city of Los Angeles, California, in order to take part in Dota 2 tournament The Summit 12 alongside five other teams. The team is also set to compete in the third Major of the 2019-20 Dota Pro Circuit, ESL One Los Angeles. The competition will take place over March 15th-22nd, with a $1 million (£778,000) prize pool and 15,000 DPC points up for grabs.

Esports Insider says: KIA’s partnership with the LEC saw the league produce some of the best content activations that we’ve seen in esports. If any portion of that can be replicated with Thunder Predator, Peruvian esports fans are in for a treat. 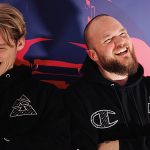