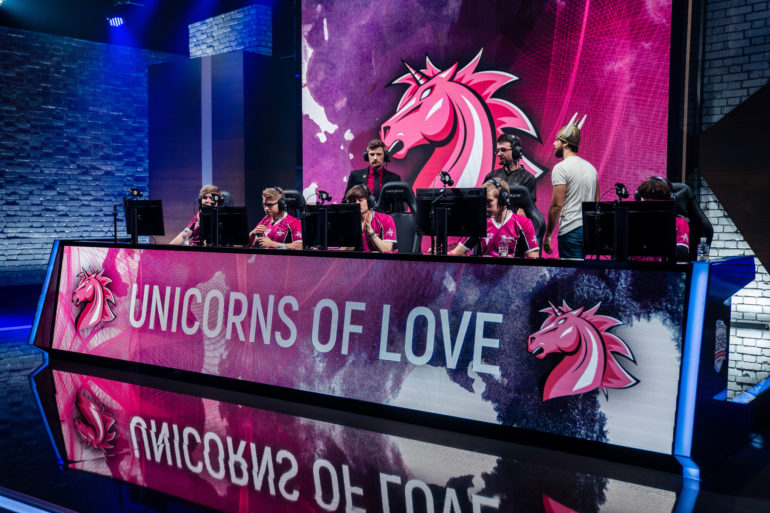 Berlin-based organisation Unicorns of Love has cultivated investment from project developer and investor Tomislav Karajica, who will serve as a strategic partner for the team.

Through the partnership, the two parties will construct an esports space at Home United’s Hamburg Ding at Nobistor in the city’s neighbourhood of St. Pauli. Also said to be well developed in the planning stage is a gaming house intended to be “a hotspot for all gamers” and a “mecca for esportlers.” These establishments will house content creation initiatives and social interaction, according to a release.

Karajica commented on his ambitions as a strategic partner to Unicorns of Love: “We are proud to have found such an exciting and well-established partner like Unicorns of Love to drive our strategy forward. The vision is to become the most innovative real estate brand from Germany. Its core consists – in addition to the established structures for project development, planning and construction – of an affiliated competence centre from which we, together with strategic partners and holdings, transport content from sport, health, events and education to our properties and an associated digital infrastructure.

“Together with the Unicorns of Love, we will develop appropriate formats and content in e-sports, which represents a further important and forward-looking component of our conceptual approach.“

Unicorns of Love made its debut in 2013 founded by professional League of Legends coach Fabian Mallant. The team’s management responsibilities are shared by his father CEO Jos Mallant and sister General Manager Vivien Mallant, who have been holding discussions with Karajica in the recent weeks around becoming an investor.

Esports Insider says: The addition of Karajica seems a play mutually beneficial to both parties in the name of adding value to the organisation and the investor’s real estate holdings. 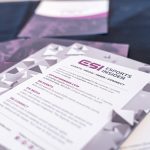