Evan Kubes, President of Rumble Gaming, commented in a release: “The proliferation of digital media and gaming platforms like Twitch, Mixer, and Caffeine has provided athletes with a new avenue to connect with fans and grow their following. By partnering with a top traditional sports agency like Family First Sports, we’ll be able to help professional athletes navigate the gaming ecosystem and increase their overall brand equity.”

Rumble Gaming represents a number of esports players and gaming streamers and has worked with brands such as McDonald’s, Red Bull, and Gillette to help them navigate the gaming ecosystem. In April 2019, the company acquired talent agency MKM Esports to help bolster its roster and capabilities.

Esports has helped fill the void left by traditional sports in the wake of the COVID-19 pandemic, with leagues such as the NBA and NASCAR holding esports competitions featuring professional athletes.

Fox, a player for the Sacramento Kings, has been especially active in the gaming space. He frequently streams games such as Call of Duty: Warzone and Madden NFL 20 on Twitch, sometimes alongside fellow NBA players such as Josh Hart and Meyers Leonard. He has also tweeted about Madden as a partner of publisher EA Sports.

Chris Gaston, Founder and CEO of Family First Sports, added: “Every basketball player plays video games and we know that esports is on track to become one of the most watched sports verticals in the world. At Family First, we pride ourselves on thinking outside of the box and being ahead of the curve. Our partnership with Rumble Gaming is a great fit because it is one of the most influential agencies in representing esports players, organisations, and content creators.”

Esports Insider says: Traditional sports leagues are pushing hard on esports initiatives right now, and many athletes stuck at home are also taking advantage of the increased eyeballs on esports and gaming. This partnership makes a lot of sense in this particular moment.

Find out about the ESI Digital Summit 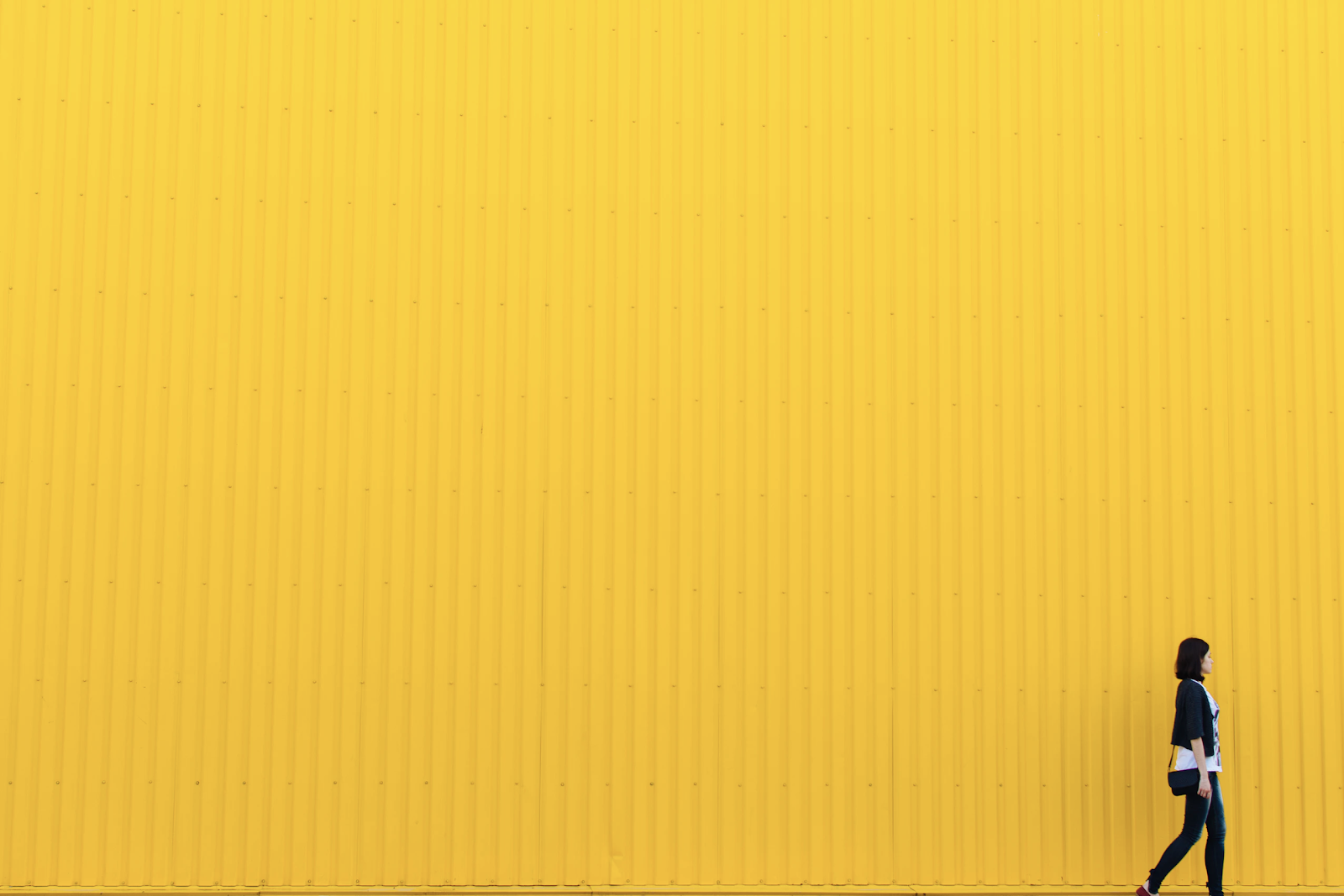