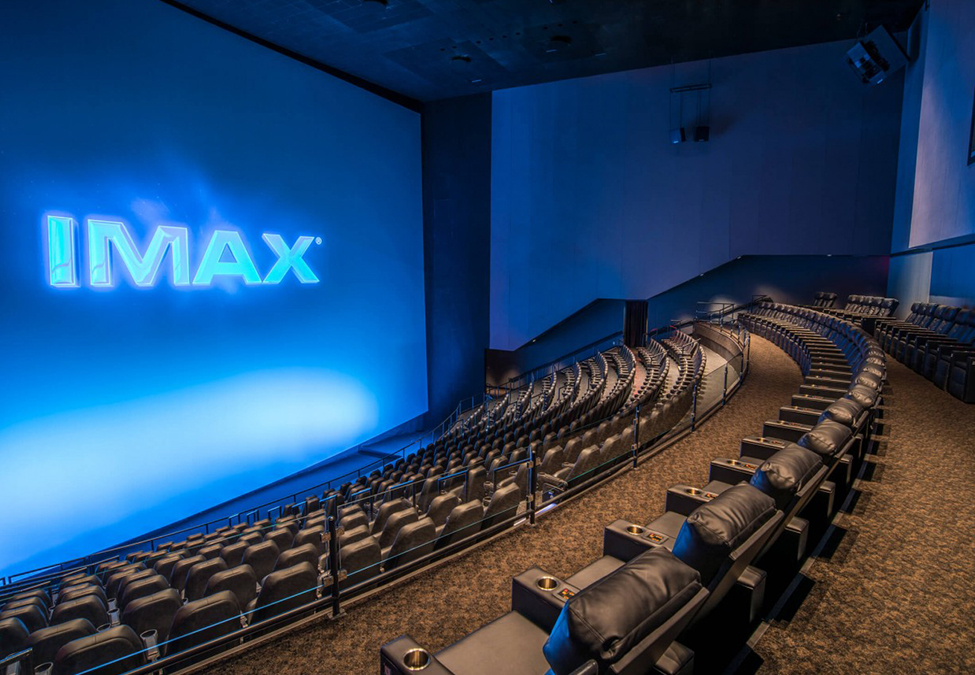 Each and every month, dozens of partnerships and sponsorships are announced in esports. It’s hard to keep track of every development if you don’t follow Esports Insider religiously, but even then, there’s a lot of content to consume.

To make things easier, Esports Insider has hand-picked a selection of the most impressive, surprising, and noteworthy deals that were announced in January 2020.

Founded by MLG co-founders Mike Sepso and Sundance DiGiovanni, Vindex will create esports events and exclusive content to be shown in IMAX cinemas on a global scale.

As part of a multi-year sponsorship agreement, BT will act as a jersey sponsor for Excel Esports’ teams in Riot Games‘ LEC and UKLC.

The deal will see Nike design uniforms for all of T1’s rosters, including its team in the LCK. Nike will also provide “cutting-edge training facilities” at T1’s headquarters in Seoul, which is set to open in 2020, to aid in “empowering” the organisation’s players.

To kick off the partnership, Nike released a co-branded apparel collection with the organisation on January 20th.

The organisation revealed its 2020 season kits and merchandise collection to coincide with the announcement.

As part of the deal, they combined infrastructures and produced joint marketing and content initiatives revolving around the co-branded team in Liga Movistar Latinoamérica, otherwise known as the Latin America League, the region’s official League of Legends competition organised by developer Riot Games.

The campaign highlights the players through their daily lives as players and influencers, and highlight their respective beauty routines along the way.

As a result, the 5,500 square foot Verizon 5G Gaming Center in Los Angeles will serve as both a headquarters to the organisation and training facility for its LCS team.

This is part of a multi-year deal between Activision Blizzard and Google that also sees Google Cloud become the preferred provider of the developer’s game hosting infrastructure.