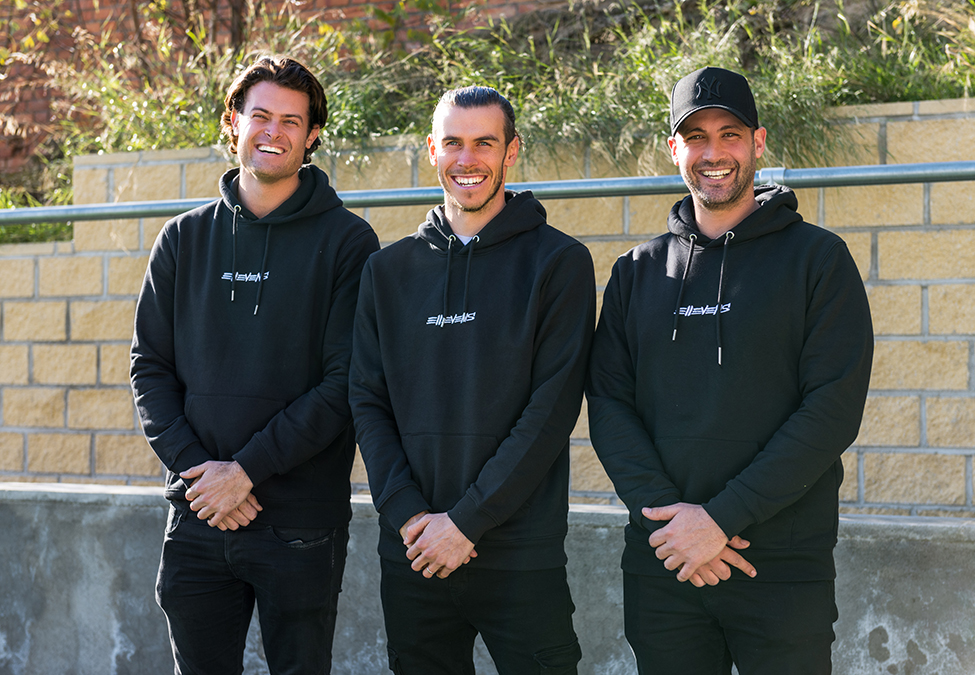 From athletes investing to organisations to sports clubs launching their very own teams, esports has been one the main sources of investment from figures and groups across traditional sports in the past few years. 2020 appears to be keeping in-line with that trend, with the recent news of Real Madrid and Wales footballer Gareth Bale launching his own organisation: Ellevens Esports.

We spoke with Jonathan Kark and Larry Cohen from 38 Entertainment Group about Ellevens Esports, the organisation they launched with Bale.

Esports Insider: What was the decision process that led you to starting an esports organisation?

Jonathan Kark: Both of us are gaming enthusiasts and have watched the esports scene grow. We had been looking into the industry for quite some time, and after many brainstorming sessions, we realised that lots of athletes were interested in the sector but didn’t know how to get involved. We established our company with the objective of creating tailored esports teams for athletes, and Gareth Bale is our first partnership with his esports team Ellevens.

ESI: How long has this launch been in the works? At what point did you decide to move forward with the concept?

Larry Cohen: The launch has taken around a year in order to position our new venture in what we believe to be the right direction. We were always moving forward with the project once we had completed our analysis into the industry.

“We discussed a few players that would be great to bring into the esports industry. Gareth being the perfect fit.”

ESI: Can you provide some insight into the branding of the organisation?

JK: We positioned our brand to be an inclusive brand that brings people together from all over the world, no matter their backgrounds. This is an important message that will be conveyed in all our communications. We want our players, fans and shareholders to be proud to be associated with an organization such as 38 Entertainment and Ellevens.

ESI: How did Gareth Bale come into the equation and how will his football experience translate into esports?

LC: We have a close relationship with Gareth and Stellar Group. We were having discussions about launching our esports platform and we discussed a few players that would be great to bring into the esports industry. Gareth being the perfect fit.

ESI: Why is FIFA the first title you’re entering?

JK: We see great untapped growth potential in FIFA as an esport. The game is so closely linked to real football, that we feel the transition was the most relatable esports for Gareth’s fans. Football has the largest viewership in the world, and especially among the younger generation we see a great transition in that viewership to the virtual world of FIFA.

ESI: You plan on entering titles such as Fortnite, Rocket League, and CS:GO – what levels are you hoping to enter each title? Strictly professional or working with amateur/semi-pro players?

LC: We are looking to work with already established players whilst also unearthing upcoming talent in order to give them an opportunity to compete at the highest level in the gaming scene.

ESI: Will 38 Entertainment Group operate just Ellevens Esports or are more businesses on the horizon?

JK: We are always seeking new opportunities that present themselves in the sector. This could be working with future athletes or to deploy further capital into complimentary businesses within the esports ecosystem. 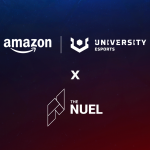