The Season 9 World Championship for the Rocket League Championship Series (RLCS) will take place in Dallas, Texas in April, developer Psyonix has announced.

The event will be held on April 24-26th at the Curtis Culwell Center in Garland, Texas – just outside of Dallas – marking the first time that the World Championship has been held in the state.

Last season’s World Championship was held in Madrid, Spain in December. There was a shorter off-season than usual due to Psyonix accommodating the timeline for the upcoming Olympics-backed Intel World Open, which will include Rocket League.

The Season 9 event will be the sixth RLCS World Championship held in the United States. Tickets will go on sale starting February 22nd.

The RLCS Season 9 online regular season was set to begin competition in North America and Europe this past weekend, but Psyonix postponed all matches due to ongoing server issues. Make-up dates have not yet been announced at the time of writing.

Additionally, the weekend’s play-in tournament for the second-tier Rocket League Rival Series (RLRS) could not be completed, and has been rescheduled for next weekend. As a result, the start of the Rival Series season will also be delayed.

Esports Insider says: Dallas is a growing hotspot for esports, and a large-scale event like this will only help enhance that reputation. Hopefully the rest of the online season goes off without a hitch, though, or excitement for the World Championship could be dampened a little. 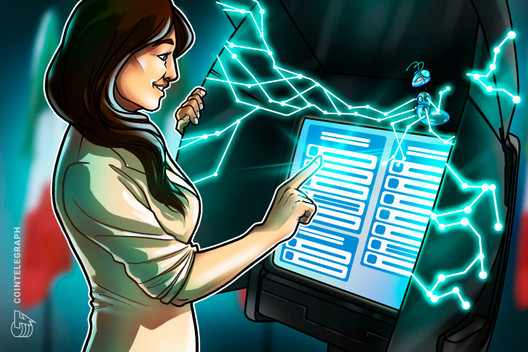