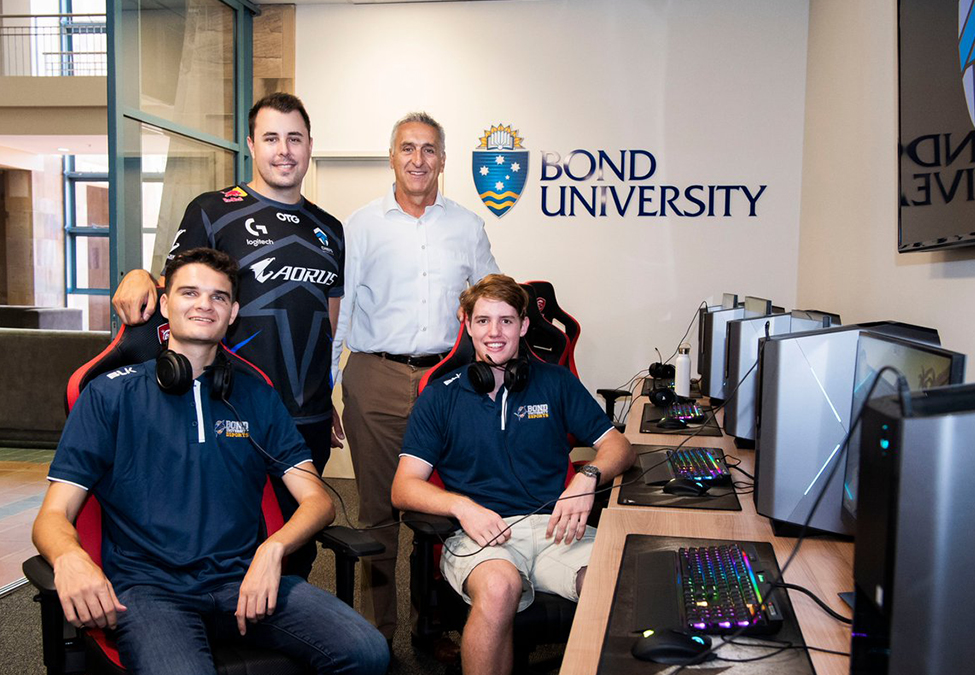 The three-year deal has been established with the aim of expanding both groups’ understanding of the esports landscape.

The partnership has also been established in an effort to develop the domestic esports industry in Australia. Chiefs Esports Club will work with Bond University to create an esports and gaming framework that comprises of “courses, student engagement, research and development, and talent identification methods.”

Nick Bobir, CEO of Chief Esports Club, discussed the partnership in a release: “It is great to be able to partner with an institution such as Bond University whose outlook and optimism for the growth of esports and gaming in Australia closely aligns to our own. Through this partnership we look to be able to provide growth and education pathways for the wider esports and gaming community.”

Chiefs Esports Club will provide internship placements to students who are part of Bond University’s esports initiative, Bond Esports. The university is a non-profit that has a focus on employability.

Garry Nucifora, Executive Director of Sport at Bond University, added: “Having the Chiefs’ expertise in helping us develop our esports landscape at Bond University is really advantageous. This is just the beginning of where we want to take esports. We want to be able to say come to Bond University and we’ll teach you about the business of esports. A player or two may emerge but we are really focused on the education aspect of esports.”

Esports Insider says: While some universities embrace esports in some questionable ways, this deal seems like it’ll be beneficial for both parties. What’s always nice to see is the intention of bolstering the domestic esports scene.

2 hours ago
TravelPerk launches an API for COVID-19 restrictions

2 hours ago
TravelPerk launches an API for COVID-19 restrictions