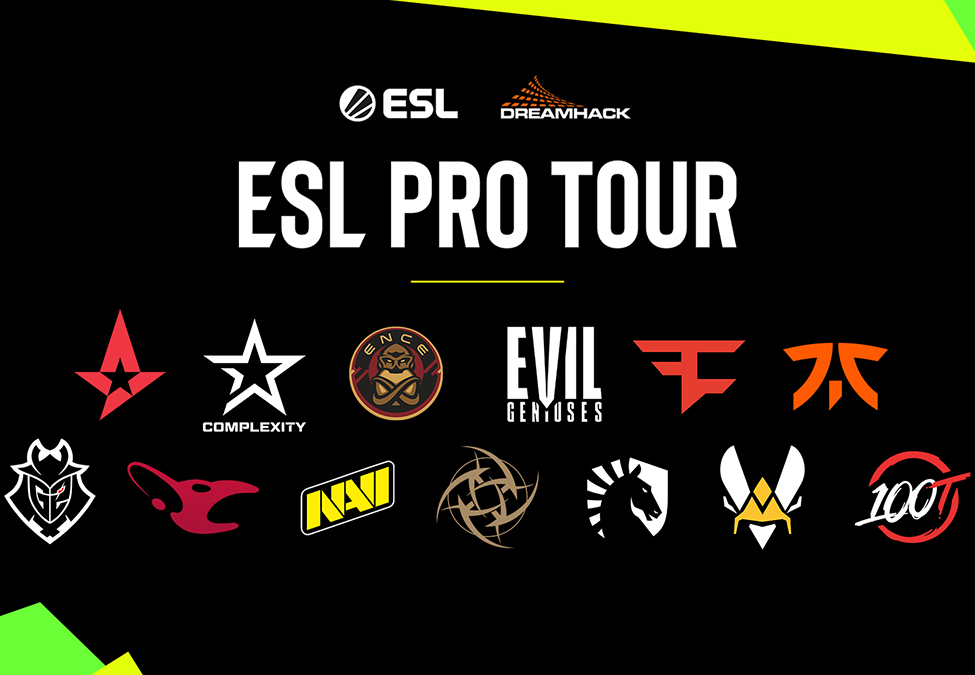 Tournament organiser ESL has established multi-year partnerships with 13 teams as part of its ‘Louvre Agreement.’

The teams will become majority stakeholders in the ESL Pro League and have benefits in the wider ESL Pro Tour.

Sebastian Weishaar, Chief Product Officer of ESL, discussed the venture in a release: “‘The Louvre Agreement,’ as we have grown fond of calling it, is a clear vote of confidence by the best teams in the world and their players to create the most valuable products. It will build a platform to create stability and growth, without sacrificing the ability for new teams and players to climb to the top.”

The deal includes revenue-sharing for the stakeholders, earning part of the revenue generated from all tournaments in the ESL Pro Tour. They will also work together to “develop a unified world ranking system” that’s brand-neutral, working with the likes of HLTV and CSPAA to develop a global initiative. These rankings will be used to determine participation in both ESL Pro League and ESL Pro Tour for non-partnered sides.

Patrik “cArn” Sattermon, Chief Gaming Officer of Fnatic, also spoke to the decision: “This agreement is a huge step forward for us on the path to sustainability in Counter-Strike. This league will provide the highest level of competitive play with the best teams in the world, which is always where Fnatic should be. ESL supported professional Counter-Strike since the very beginning and we’re excited to continue pushing CS:GO into the future together.”

Esports Insider says: Providing security and extra revenue for each of the partner teams is indeed an attractive offer to organisations, especially when significant investment is being made to remain competitive in the title. The approach here is very different to that of FLASHPOINT, so it’ll be intriguing to see how both leagues play out over 2020 and beyond.