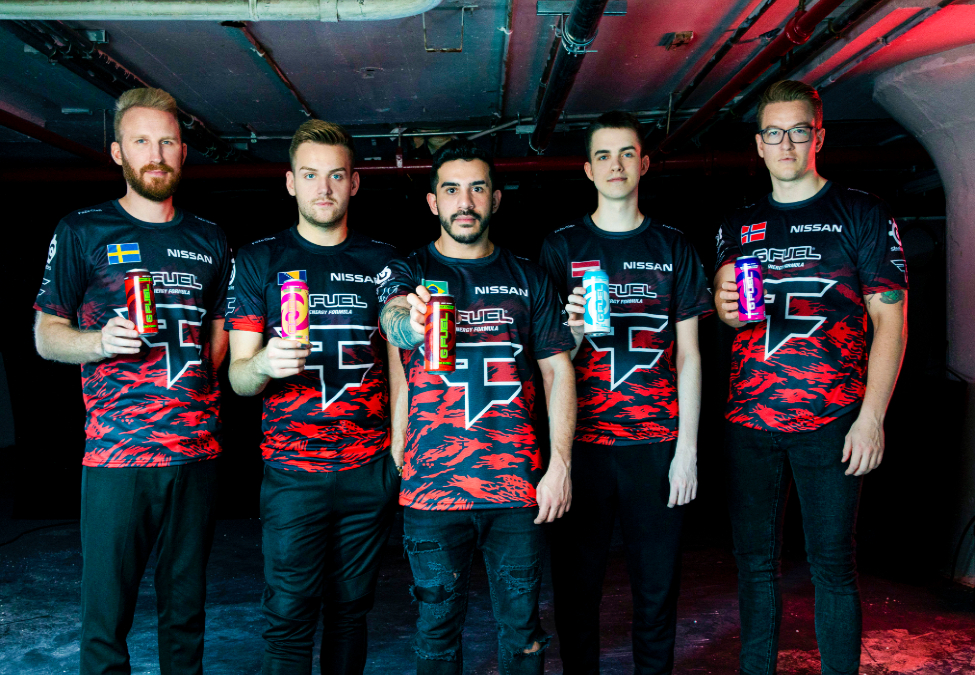 They will continue to collaborate across a number of areas, including content creation, merchandise, and retail distribution of collaborative drink, FaZeberry.

FaZe Clan and G FUEL have working together since 2012, meaning they’re maintaining one of the longest-standing in esports. The extension between the two parties coincides with the tenth anniversary of FaZe Clan.

Lee Trink, CEO of FaZe Clan, spoke on the extension in a release: “Our lasting relationship with G FUEL is a testament to how we collectively operate as a company. We’re committed to building meaningful partnerships. It’s exciting to work with a brand like G FUEL who is pushing boundaries to connect with our fans and deliver unexpected experiences.”

The expansion will result in “deeper integration” of FaZe Clan’s personalities for the energy drink brand, with Soleil “Ewok” Wheeler, Kyle “Mongraal” Jackson, Josue “Sway,” and Nate Hill acting as exclusive G FUEL brand ambassadors. The G FUEL studio will be opened in FaZe Clan’s house, co-branded merchandise will be released in the first quarter of 2020, and branded long-form content are also terms of the deal.

Cliff Morgan, Founder and CEO of G FUEL, also commented: “The partnership between G FUEL and FaZe Clan is one of the longest-lasting partnerships in gaming and esports, dating back to 2012. Both organizations were in their infancy when the relationship started, and the explosive growth the organizations have had combined is undeniable. We’re excited about the extension, and we believe the activations in the coming year will continue to amaze and excite the fans and community.”

Esports Insider says: It’s clear that this particular partnership is fruitful for both parties and that’s likely down to just how collaborative the activations are. This extension and expansion proves that they’re just getting started so it’ll be interesting to see how it evolves over the next few years. 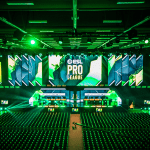