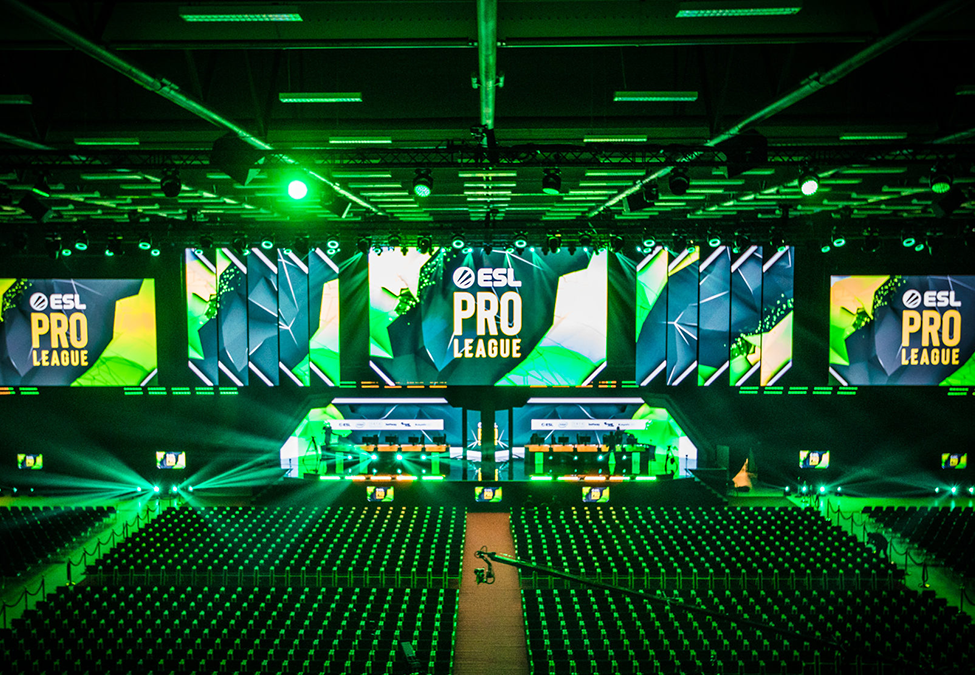 Telia Finland has acquired the Finnish media rights to ESL and DreamHack’s Counter-Strike: Global Offensive events as part of the ESL Pro Tour.

The ESL Pro Tour circuit was announced in September 2019 and links over 20 tournaments and leagues across five continents.

Telia will begin broadcasting the ESL Pro Tour later this month. ESL Pro League Season 11, with 13 partner teams and 11 other sides, kicks off on March 16th and will culminate in Denver over April 10-12th. In the future, DreamHack and ESL broadcasts can be followed with Finnish commentary on MTV, C More, Telia TV, and Twitch.

Thomas Schmidt, Chief Commercial Officer at ESL, spoke on the deal in a release: “We look forward to working with Telia on great coverage for ESL and DreamHack events and the entire ESL Pro Tour with a strong Finnish angle. Together with Telia we will ensure the world’s best esports action is easily accessible and available for the Finnish esports community via the content services of Telia while also catering to a wider mainstream audience.”

The ESL Pro Tour aims to create a more complete path from “zero to hero” for aspiring players, and a more cohesive overall structure for fans. Region-specific broadcast rights agreements have also been announced with TV2 Denmark, Maincast, and ProSiebenSat.1 for Denmark, CIS, and DACH, respectively.

Niklas Segercrantz, Commercial Manager – Esports for Telia Finland, also commented on the deal: “We are now opening the world of esports to absolutely everyone. With Telia Esports Series, we want to enable players to rise to the top and, with the DreamHack and ESL broadcasting rights, also show what professional gaming is these days and how big of a phenomenon it really is about on the global scale.”

Esports Insider says: While the timing of this announcement is perhaps a little odd, coming as it does midway through March, it represents another feather in the caps of ESL and DreamHack. As the monetisation of esports evolves, region-specific media rights agreements stand to become increasingly important – and more highly sought after. 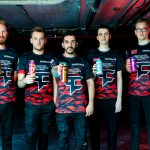