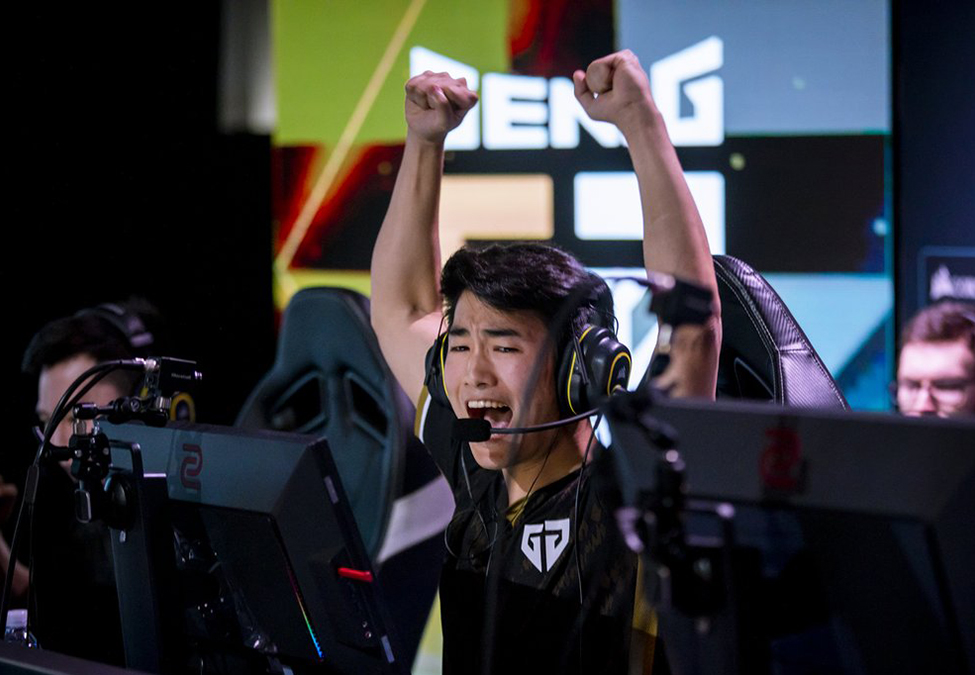 TV 2 Norway has acquired the Norwegian media rights to the ESL Pro Tour, the Counter-Strike: Global Offensive circuit ran by ESL and DreamHack.

The broadcasts are set to begin in March and will include coverage of the ESL Pro League and other tournaments in the circuit.

The year-long deal will culminate with the broadcast of the distant Masters tournament in March 2021. Financial terms of the deal were not disclosed.

Marcus Lindmark, Co-CEO of DreamHack, discussed the deal in a release: “We’re very pleased to announce this partnership with TV 2 Norway — their extensive knowledge and experience from broadcasting combined with the great content of DreamHack and ESL’s CS:GO circuit, the ESL Pro Tour, means the Norwegian fans will have an exciting year to look forward to.”

The ESL Pro Tour aims to create a more complete path from “zero to hero” for aspiring players, and a more cohesive overall structure for fans. Region-specific broadcast rights agreements for the circuit have also been announced with TV2 Denmark, Maincast, ProSiebenSat.1, and Telia Finland.

Jansen Hagen, Editor in Chief for TV 2 Sports, added: “We are excited to enter into a collaboration with ESL and DreamHack, two of the most important brands in the global esports universe. TV 2 has more than 25 years of experience as humble custodians of the Norwegian peoples’ passion for sports, and we aim to do the same for esports.”

Esports Insider says: ESL continues to show that it has done a stellar job in increasing monetisation opportunities with the Pro Tour. TV 2 Norway is now the second Scandinavian country to secure media rights to the circuit and we expect more companies to engage in similar deals in the near future.