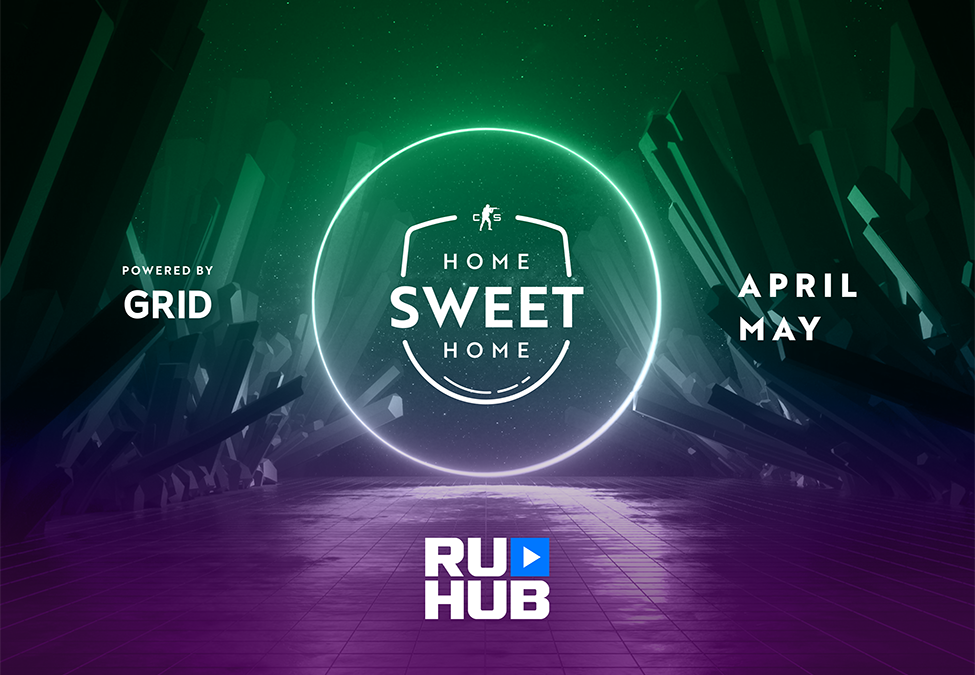 The Counter-Strike: Global Offensive event will be broadcast in Russian as part of the deal.

#HomeSweetHome has a $320,000 (£276,081.60) prize pool and will take place over eight weeks, commencing with its opening tournament between March 31st and April 5th. $30,000 (24,086.71) will go the winner of each of the standalone tournaments, which comprise of a double-elimination group stage that leads into single-elimination playoffs.

The aim of the event series is to fill the gap left by coronavirus, the global pandemic that has had a drastic effect on many esports tournaments. Both ESL Pro League and team-owned league FLASHPOINT have been affected by the ongoing outbreak.

Anton Oleinik, CEO of RuHub, spoke on the partnership: “We are happy to announce our partnership with the #HomeSweetHome tournament series. Now we face a difficult challenge: to hold as many interesting events as possible in an online format and try to fill in the gaps from the cancellation of events as much as possible. Take care of your health, take care of your family, and watch the games of your favorite teams from home — this will be the best support for the esports industry.”

RuHub acquired the Russian broadcast rights to FLASHPOINT earlier this month, planning to broadcast the event on its Twitch channel.

Esports Insider says: It’s good to see Relog Media and GRID commit to filling the gap left by COVID-19 with this series, and bringing in partners such as RuHub is certainly effective in extending its potential reach. We’re intrigued to see how the broadcast looks for the series with these particular companies involved.