Pysonix has announced the launch of a set of new, regionally-based online competitions: the Rocket League Spring Series, which will start in April.

The tournaments will fill the void left by the cancellation of the Season 9 World Championship and follows after more changes to the Rocket League Championship Series (RLCS) were revealed earlier this month.

Pysonix was forced to cancel the RLCS Season 9 World Championship earlier this year, following the outbreak of COVID-19. Instead of having an overall champion for the current season, the developer revealed that it would add a total of $250,000 (£190,000) to the prize pools for the four online regional championships. At the time, it also noted that it was “working on a plan to bring you live online regional tournaments” that would “continue to deliver the top-flight, high-intensity professional Rocket League you’ve come to expect from Rocket League Esports.”

The Rocket League Spring Series is the result of those plans and will include the four major RLCS regions: Europe, North America, Oceania, and South America. Each tournament will span two days and include top-tier teams alongside sides that successfully navigate the open qualifiers held before each tournament.

Each region will have its own weekend to play out its tournament:

Esports Insider says: While no tournament organiser wants to cancel its World Championship, Psyonix has moved quickly to make the best of a bad situation. With additional funding for regional tournaments and the introduction of the Rocket League Spring Series, Rocket League teams, players, and fans have plenty of action to look forward to. 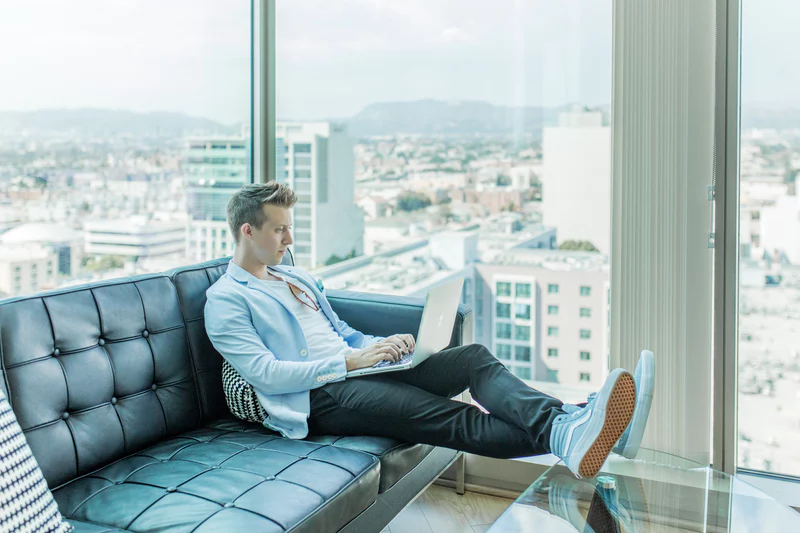