Gaming audio and accessory brand Turtle Beach has announced an expansion of its deal with North American organisation NRG Esports.

The deal, which was initially announced in January, originally only covered the Chicago Huntsmen, NRG’s Call of Duty League franchise.

Outside of Call of Duty, NRG fields teams across a variety of titles, including Apex Legends, Fortnite, and Rocket League. The team has previously received investments from the likes of Shaquille O’Neal, Tiesto, Jennifer Lopez, Alex Rodriguez, and Marshawn Lynch, many of whom participated in a multi-million dollar funding round in 2017.

Hector “H3CZ” Rodriguez, Co-CEO of NRG Esports, spoke on the expansion in a release: “I’m thrilled to bring NRG, Turtle Beach, and their new PC brand ROCCAT together this year. I have such an incredible history working with Turtle Beach and wanted to bring that legacy with me as I started my new journey with NRG.”

As well as providing NRG Esports’ teams with gaming gear from both the Turtle Beach and ROCCAT brands, the companies will work closely together in order to “create a wealth of unique, engaging, and fun content for fans.” Additionally, NRG’s players’ insight and competitive knowledge will be used to help mould future Turtle Beach products.

Juergen Stark, CEO of Turtle Beach, also commented on the deal: “We’re excited to continue providing our best-in-class gaming headsets to Hector and NRG and look forward to working together to show PC gamers why ROCCAT is the PC brand they should be paying attention to.

“Hector’s been part of the Turtle Beach family for years, and now with both Turtle Beach headsets and all our ROCCAT PC gaming accessories, we can continue working with him to provide more of NRG’s players with the best gear, and will be able to create more great content for gamers on all platforms.”

Turtle Beach announced the acquisition of ROCCAT in March 2019, in a move which Stark said was “a dynamic and strategically important deal for Turtle Beach,” in a statement at the time.

Esports Insider says: Turtle Beach’s expansion of its deal with NRG Esports will see it vastly increase the potential audience that it can reach through its marketing. It’s also a clear signal that its existing partnership with the Chicago Huntsmen has shown promise moving forward. 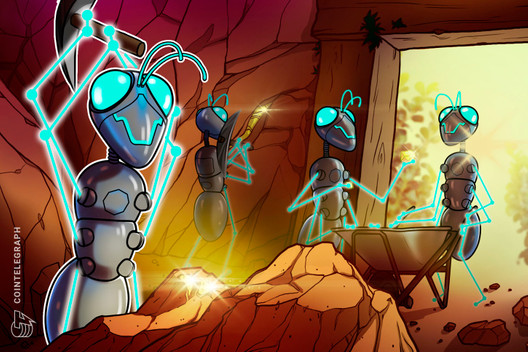